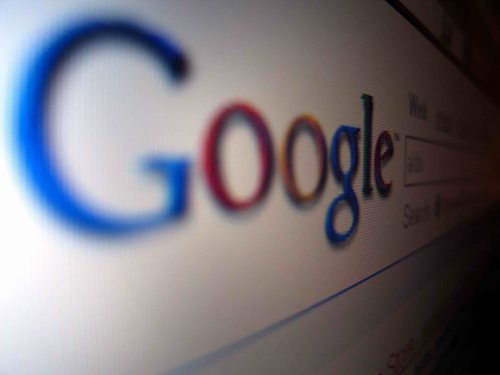 Search engines Google and Microsoft’s Bing are to overhaul the way their sites respond to child abuse searches. The move follows mounting pressure from the public, media and politicians.

In July, David Cameron hit out against the online pornography industry, saying that unless companies such as Google introduce measures, the government would step in. He also commented that internet search providers have a responsibility to protect vulnerable children.

Over 100,000 search terms associated with child sex abuse will now be blocked, with another 13,000 returning a warning message telling the user the indecent images of children are illegal.

The prime minister tweeted, “The battle isn’t over, but search engines are showing responsibility by accepting my challenge to do more to stop child abuse imagery online.”

The two companies will now work with the Home Office, the Child Exploitation and Online Protection Centre (CEOP) and the Internet Watch Foundation (IWF) as part of a pilot project.

IWF CEO Susie Hargreaves said, “We will now be working in partnership to identify pathways to illegal material being shared via torrent feeds and subsequently remove access via the two market leaders in search.

“The job is far from done but it is safe to say that we will reflect on this year as one of massive change.”

Google emphasised that whist it was taking steps to block child abuse searches, it cannot stop images being uploaded to the internet. As a result of this, Jim Gamble, former head of the CEOP, told BBC Breakfast that the new measures wouldn’t have the desired impact.

“They don’t go on to Google to search for images. They go on to the dark corners of the internet in peer-to-peer websites”, he said.