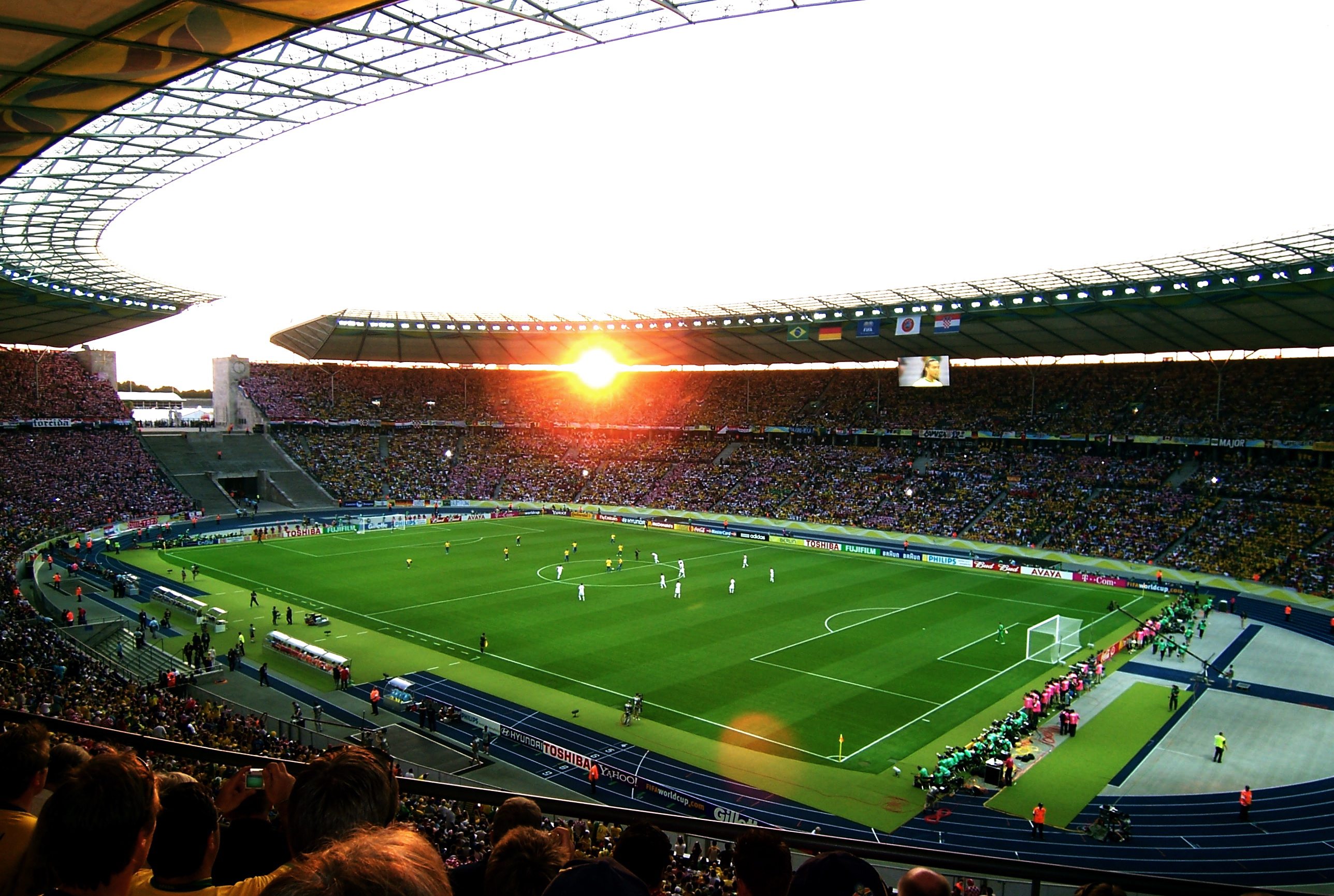 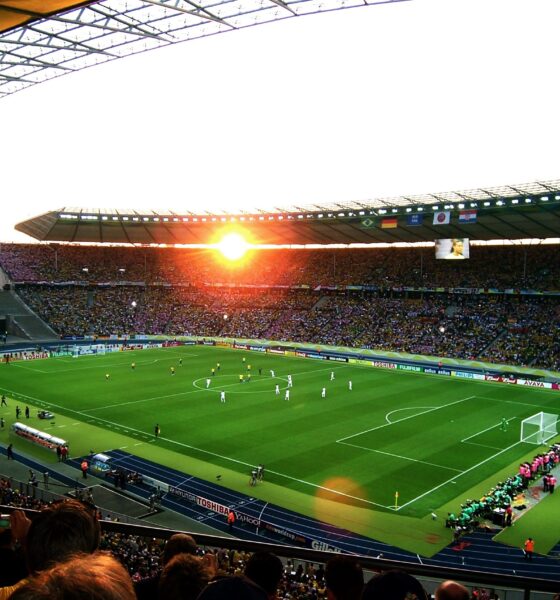 As the group stages of the World Cup draw to a close, a report from the US has highlighted the impact major sporting events can have on human trafficking, in terms of both forced labour and sex trafficking.

The report – Trafficking in Persons – aims to be the world’s most comprehensive resource on governmental anti-trafficking efforts. It includes a section on how events, such as the World Cup and the Olympics, provide both an opportunity to raise awareness about the issue and challenges in how to deal with it.

The report notes that prior to a major sporting event huge amounts of capital and infrastructure projects are often being undertaken, creating a demand for cost effective labour and materials. This demand attracts traffickers and places vulnerable people at risk.

It adds, “To prepare for the 2012 Olympics in London, the London councils, a government association in the UK, commissioned a report on the potential impact of the Olympics on human trafficking. Governments in countries hosting major sporting events may wish to consider similar analyses to identify potential gaps in human trafficking responses.

“These strategies will be particularly important in countries planning to host future Olympics (Brazil in 2016, South Korea 2018, and Japan in 2020) and World Cup tournaments (Russia in 2018 and Qatar in 2022.”

During the event commerce, tourism and media attention in the area all increases, making the likelihood of trafficking even more likely. The report suggests that governments and civil society should work together to launch media campaigns and train law enforcement officials to deal with the crime.

In regards to after the event, the report states, “Traffickers do not cease operations once a sporting event concludes, and stadiums and surrounding areas can remain popular destinations for travel and tourism. The lasting effect of anti-tourism efforts associated with major sporting events can be more important than the impact of those efforts during the event itself.”

This year’s World Cup host Brazil has faced criticisms because of human rights concerns. This included accusations that construction workers employed to work on projects relating to the event faced “slave-like” conditions. Organisations have also used the World Cup as an opportunity to raise the issue of child labour.

Other sustainability issues have been raised around Brazil’s World Cup, such as the cost of hosting such an event when many citizens lack access to basic health and education services, the decision to evict 1 million people from disadvantaged favelas to build infrastructure and challenges about corruption.

Qatar is currently preparing to host the 2022 World Cup has already faced a raft of criticism about forced labour, exploitation and modern slavery. Allegations around corruption have led to FIFA proposing to move the 2022 tournament to the US and Canada.

The country recently announced new measures aimed at tackling these issues. However, campaign groups have said the reforms do not go far enough and fail to address a number of issues, such as high death tolls and lack of minimum wage.