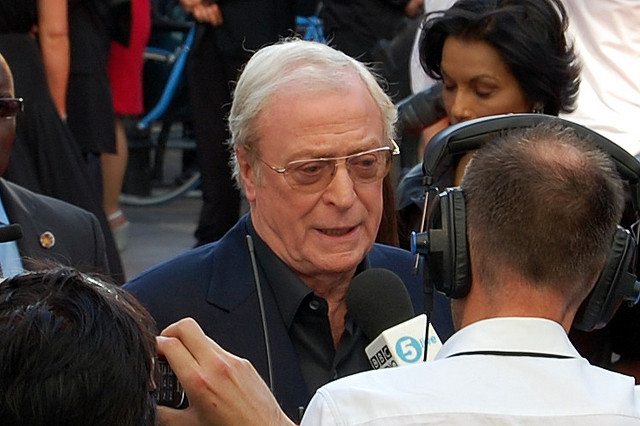 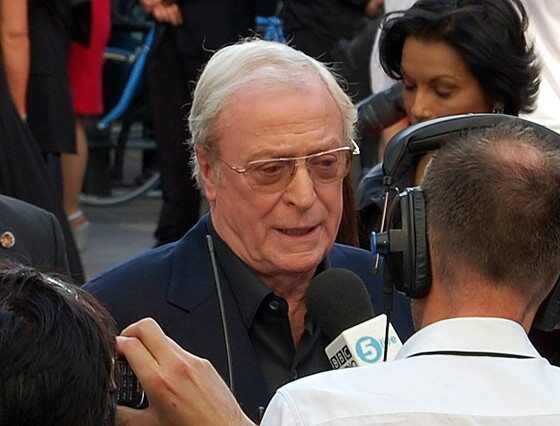 Sir Michael Caine, George Michael, four members of the Arctic Monkeys and Gary Barlow have all now been accused of avoiding taxes through an investment scheme called Liberty.

More than 1,600 people have allegedly tried to shelter a total of £1.2 billion through one of the biggest tax avoidance schemes, including members of Take That, Katie Melua and Anne Robinson.

The Leeds-based scheme generated large amounts of artificial offshore losses, allowing them to avoid tax on other income.

Liberty has been under investigation for over a decade by HM Revenues and Customs (HMRC), but the case will only now come to court. Under new legislation by George Osborne, investors will be forced to pay back supposed owed tax before the scheme is challenged in court.

If HRMC lose, then the money will be reimbursed.

George Michael is accused of sheltering £6.2 million through the scheme, while Caine attempted to shelter more than £600,000. Melua, who was nominated for the Christian Aid Tax Superhero award in 2008, sought to shelter £850,000 through Liberty.

Melua has since claimed she was under the instruction of her accountants, and has since repaid any due tax hidden in the scheme.

Barlow, who has already been involved in a previous tax avoidance investigation known as ‘Icebreaker’, is accused of embezzling £4.46 million into Liberty – while Anne Robinson hid £4 million.

HMRC is also investigating another possible scheme in the form of Ingenious Media, an investigative film production company. Investors include David Beckham as well as footballers Wayne Rooney and Steven Gerrard.

Beckham’s publicist denies that the retired footballer has ever avoided paying tax.

HMRC has recently been under increased pressure to clamp down on tax avoidance schemes such as Liberty – as government’s enforce austerity measures across the EU.

Large corporations such as Apple and Amazon are also under investigation by tax officials for offshore schemes, and if brought to court, would return billions into the economy.