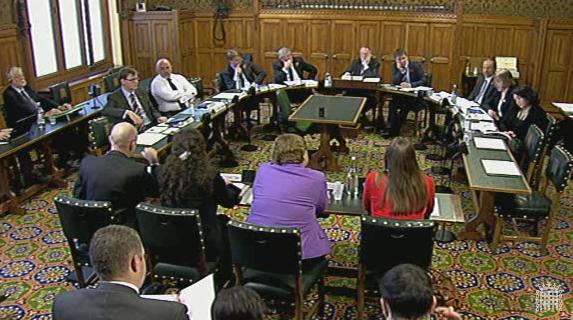 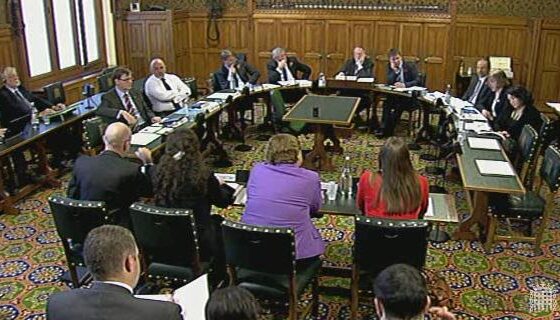 Representatives from three of the UK’s biggest players in the payday lending industry have appeared before MPs to answer questions after allegations of bad practice emerged.

Wonga, QuickQuid and Mr Lender were the three payday loans companies that were represented before the House of Commons business, innovations and skills committee, who grilled the bosses on their company practices.

Wonga defended its practices, saying that “compliance is larger among larger lenders”, due to a greater access to better systems. It was also said that Wonga wrote-off £77 million worth of “bad debts” last year, a figure which MPs said were “unacceptable”.

Conservative MP Nadhim Zahawi also estimated that 44,000 people were “put in pain” by payday lenders, who the committee feel are aggravating the financial circumstances of consumers.

Labour MP Paul Blomfield, who launched the Charter to Stop the Pay Day Loan Rip-Off campaign in parliament last month, criticised ‘rollover loans’, which are taken out as an extension on an existing loan, saying that instead of helping customers to tackle their financial difficulties, they were slapping them with “punitive additional interest and penalty charges”.

Gillian Guy, CEO of Citizens’ Advice Bureau referred to cases where money was being taken out of consumers’ accounts without authorisation, something which she says is putting people in “situations of spiralling debt”.

Martin Lewis from moneysavingexpert.com accused them of “grooming” by using “inappropriate propaganda” to promote the use of payday lenders.

Lewis added that the companies were a “[…]niche lending of last resort [that] has become normalised”.

The committee will produce a report on the back of the inquiry, which will be provided to government to decide how to best regulate payday lenders.