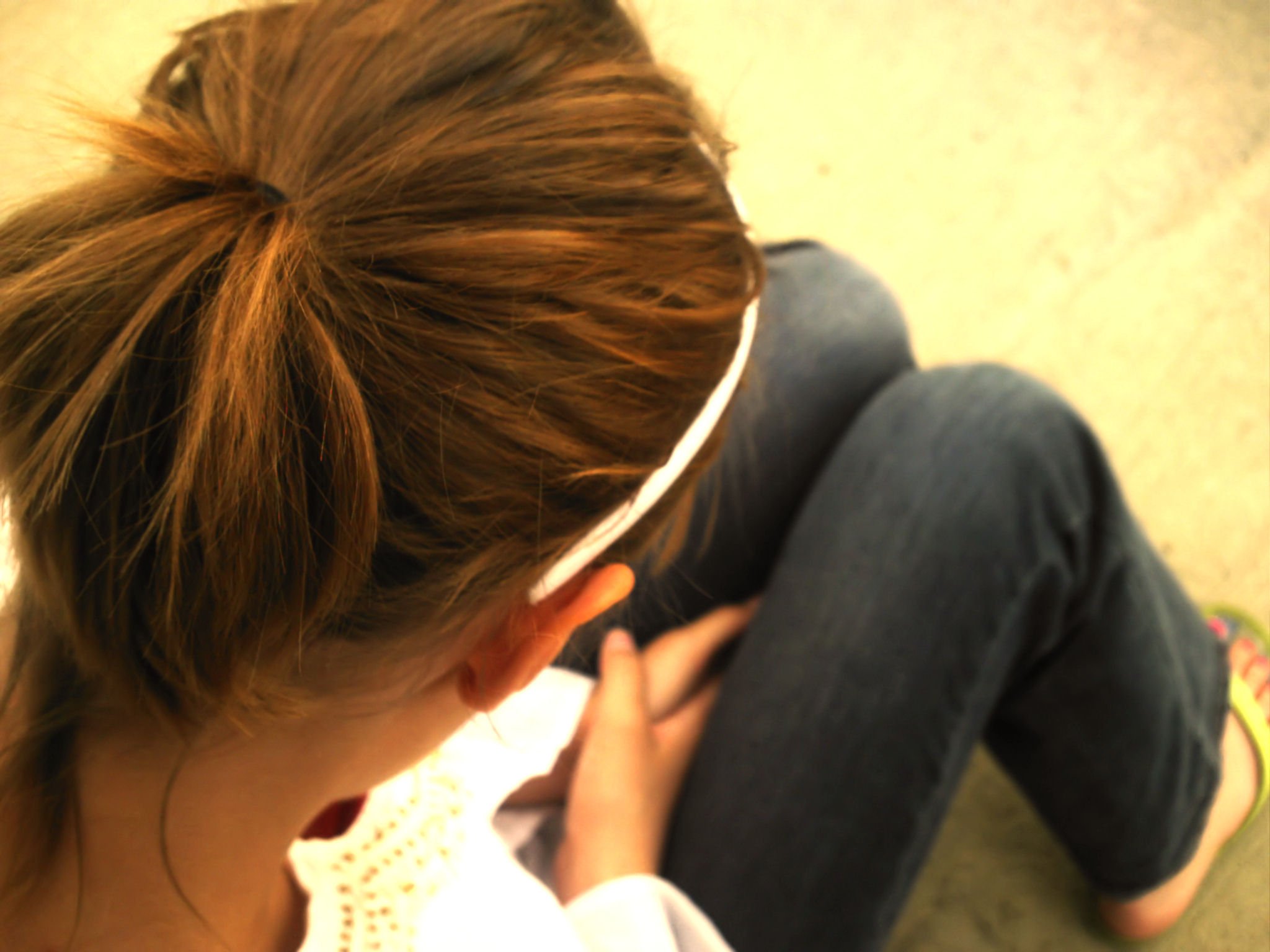 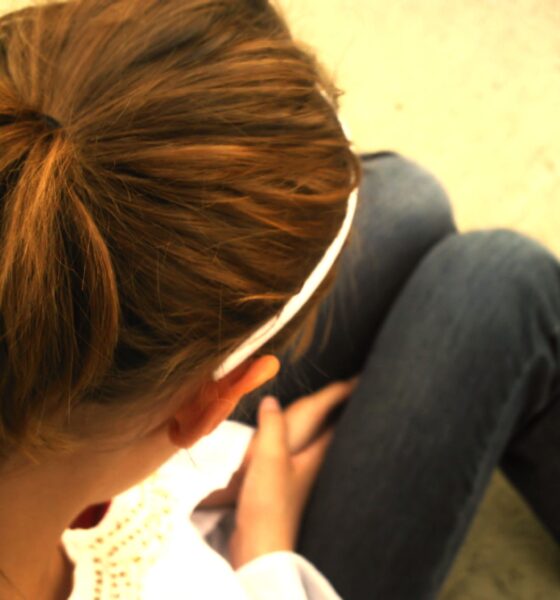 The news that a Brazilian student has sold her virginity for $780,000 has caused outrage online. Fourteen ‘men’ from Brazil, India, Australia and the US competed in the auction, but lost out to a Japanese bidder. Is this the sort of free market profit maximisation investment magazines should applaud or deplore?

It’s not often Blue & Green Tomorrow agrees with The Daily Mail (“a curiously compelling mixture of hating myself and hating others”, describes The Daily Mash), but we share the global anger this auction has caused. Filmmaker Jason Sisely caused a stir in Sydney and Melbourne when he launched the auction with “Virgins Wanted” posters, but there were enough willing applicants for the bidding to go ahead.

The winning ‘lot’, 20-year-old Catarina Migliorini, put it like this, “I saw this as a business. I have the opportunity to travel, to be part of a movie and get a bonus with it”, before adding, “It’s more sane than doing it drunk at a party with a stranger.”

She went on to say, “If you only do it once in your life then you are not a prostitute, just like if you take one amazing photograph it does not automatically make you a photographer.”

A man who was auctioned only raised $3,000 – suggesting that women, on the whole, are a far more sensible gender altogether. One can only think that the man who bid $780,000 is ludicrously rich, probably sociopathic and has a wholly unhealthy attitude towards women. He’s certainly bought bragging rights amongst his equally deplorable friends.

For the record, prostitution is illegal in Japan so we hope the winning bidder will face legal sanction and opprobrium in his own country. Prostitution is legal but unregulated in parts of Australia and Brazil.

But what does this shocking story have to do with us?

It rather makes the point we have been trying to make to those people, who snipe at ethical investment solely on the grounds of return or performance. As we pointed out during National Ethical Investment Week, “We would all make a lot more money – millions do – if we only invested in oil and gas, mining, alcohol, pornography, gambling, tobacco and weapons.“

Of course, there are those who argue that we should all have the freedom to do whatever we choose, as long as it harms no-one else. Migliorini intends to use the money to help the poor. But, this is not a victimless commercial act to make a harmless documentary.

Trying desperately not to sound like The Daily Mail, what message does this send to young women? That sex is nothing more or less than a physical act, and you can sell your body to the highest bidder.

Women trafficked, objectified and abused, huge peer pressure to have sex unprotected and early, countless teenage pregnancies, an explosion in sexually transmitted diseases, and thousands of young lives ruined or ended, as the recent case of Amanda Todd graphically illustrated, might suggest that our overly sexualised culture is doing harm.

As Father Ted creator Graham Linehan pointed out, typing in “all grown up” reveals a smorgasbord of barely legal flesh on MailOnline. Well done to the nation’s self-styled moral guardians at The Daily Mail.

“I saw this as a business”, is the profit-maximising defence of all unethical products and industries, including the media. To people who subscribe to this philosophy, any business, whatever the harm done to people and planet, is ripe for investment if it maximises personal profit.

Put simply, this is wrong and we should deplore it.