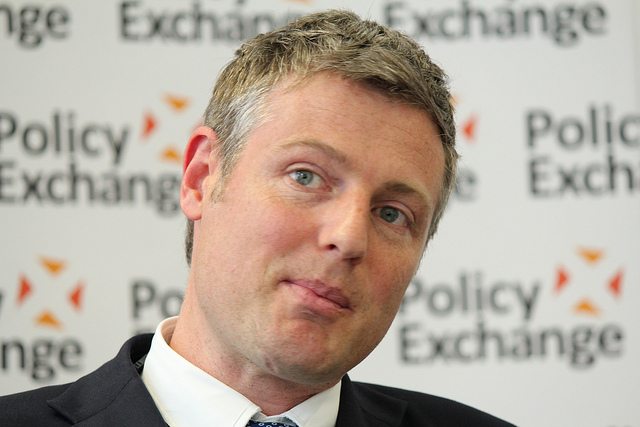 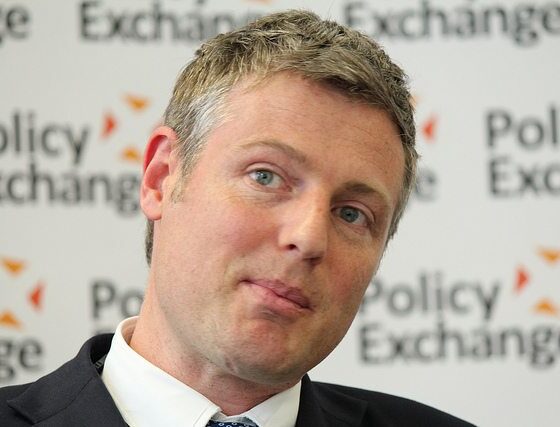 Conservative MP for Richmond Park Zac Goldsmith has revealed he plans to enter the race to become the next Mayor of London. However, in a unique move he will give his constituents the final say on whether or not he will bid to become Boris Johnson’s successor.

Speaking to the Evening Standard, Goldsmith said he had taken the decision after being urged by people “from across the political spectrum” to do so. The MP is spending tens of thousands of pounds on giving his constituents the final say on whether or not he runs through a postal ballot.

He explained that having just been re-elected as an MP his constituents have a right to say no if they are not happy for him to run for mayor. Constituents will be asked if they give their consent for Goldsmith to stand for the election and should they vote no their verdict will be honoured.

Goldsmith continued, “London needs a Mayor who can work with government to get the resources that London needs to deal with massive pressure on housing, transport and policing but is also strong enough to stand up to the government when it gets things wrong.”

He continues that he would use the mayoral platform to “mend our politics”, boot high streets, improve transport and provide a healthier environment.

Goldsmith’s inclusion of the environment should come as no surprise as he frequently campaigns and comments on environmental issues, including opposing plans for a third runway at Heathrow.