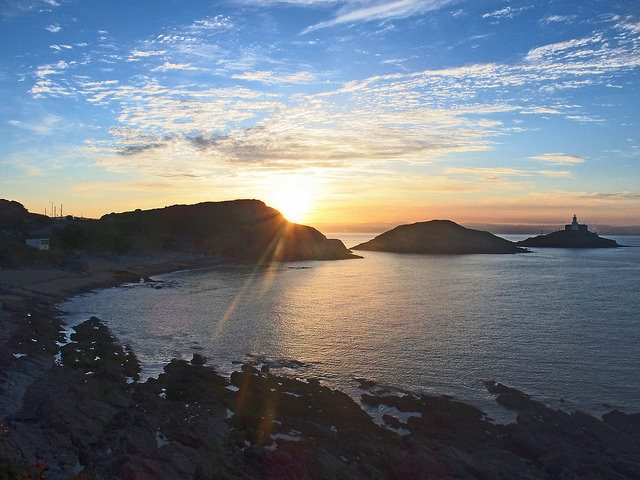 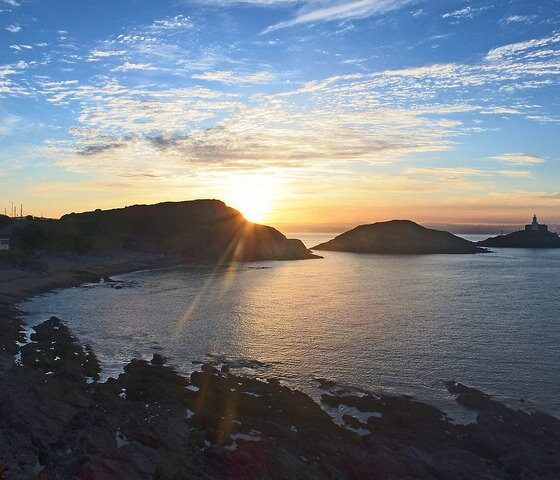 Cutting VAT within the tourism industry could create almost 6,000 jobs in Wales, according to the Cut Tourism VAT campaign. The figures follow the group’s publication of a report that looked at the impact a VAT cut in the sector would have on the whole of the UK.

According to the BBC, cutting tourism VAT in Wales to 5% would boost the economy by almost £170 million each year, whilst creating jobs and bringing the tax in line with the rest of Europe.

The group explains that there are a limited number of areas where EU rules allow governments to implement a reduced rate of VAT. In the case of tourism, the UK is one of only four countries not taking advantage of this opportunity.

The campaign group also argues that the UK as a whole should cut its current tourism VAT rate from 20% to 5% to boost GDP by £4 billion a year. Such a move would also deliver £2.6 billion to the treasury whilst creating 120,000 jobs, it adds.

The proposal has seen over 60 MPs pledge their support for the campaign. Nick Varney, chief executive of Merlin Entertainment, which supports the campaign, argues that over the past 30 years tourism in the UK has been in decline but making holidays cheaper, for both Brits and foreigners, could boost the sector.

Under a ‘business as usual’ VAT scenario a report Cut Tourism VAT, which was handed to the treasury last month, states the UK’s share of the international tourism market will continue to contract.

Graham Wason, chairman of the Cut Tourism VAT campaign said, “[The research] is the economic proof the Treasury has asked for to prove what every other country in Europe knows – that cutting VAT on holidays is profitable for governments. Many of our coastal towns are ignored but cutting VAT would help them thrive.”

The campaign argues that inconsistencies in the application of reduced tourism VAT rates lead to distortions of competition within the internal market, noting that tourism is a highly price-sensitive sector. For instance the highest tourism VAT rate in the bloc on hotel accommodation is 25% in Denmark, this compares to just 3% in Luxembourg.