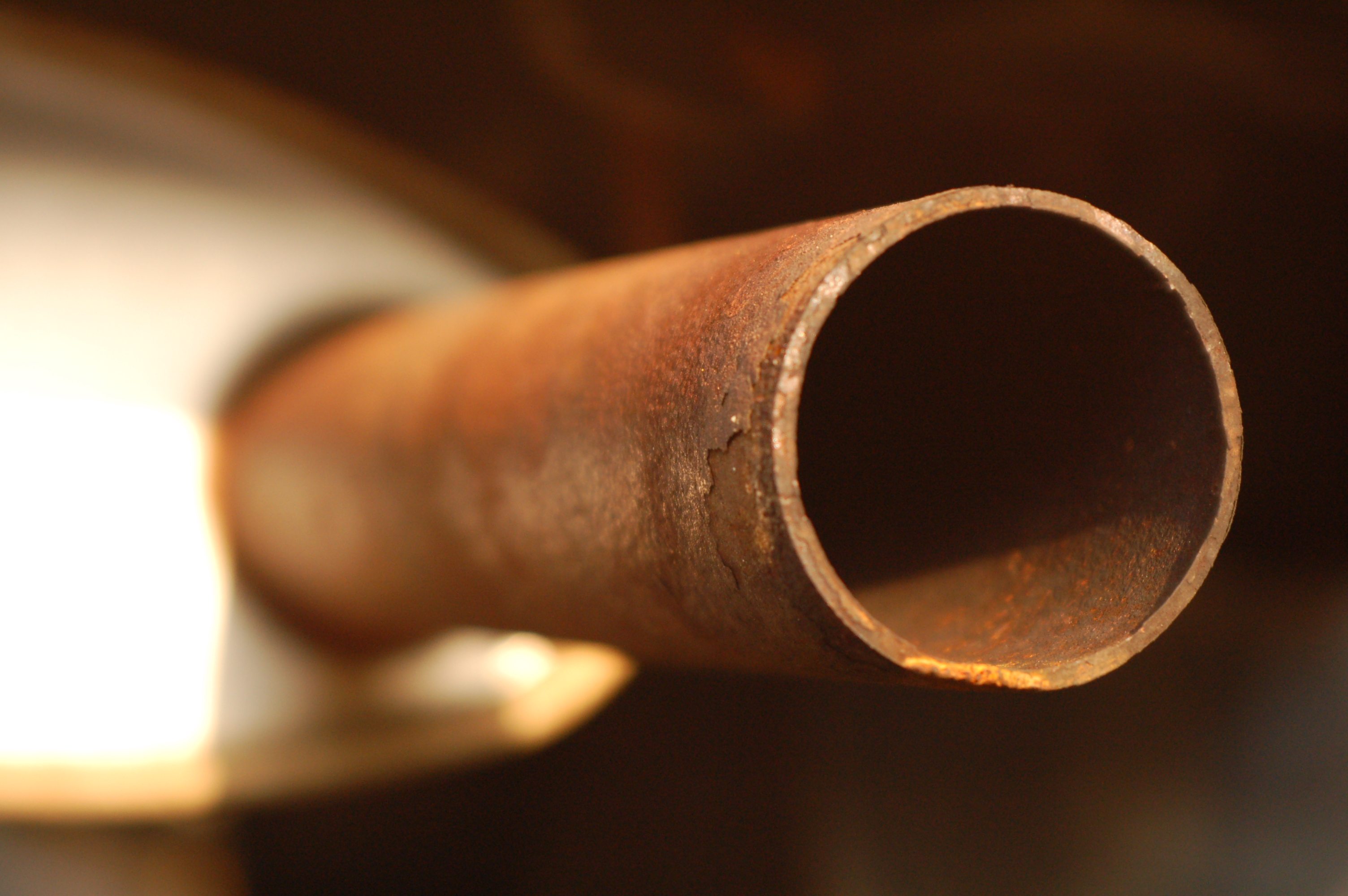 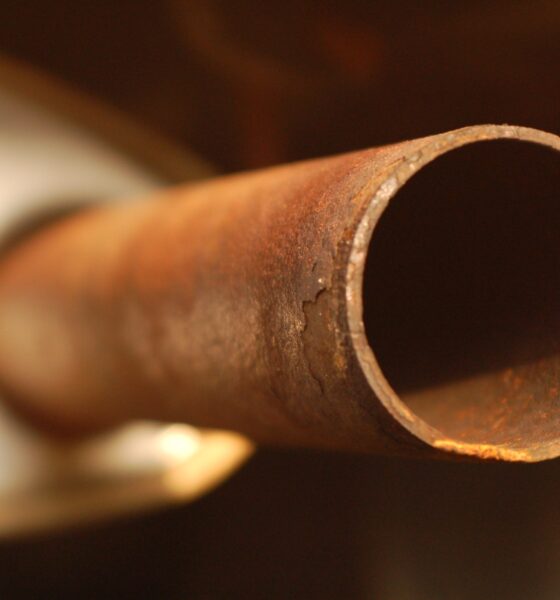 The Low Carbon Vehicle Partnership (LowCVP) has published a report assessing how best the government can achieve the UK’s 2020 renewable transport target. It has been hailed as “an important step forward” for the sustainable fuel industry.

The two-part report, published earlier this week, looks at options and recommendations to meet the EU’s Renewable Energy Directive.

The authors suggest that the biggest contribution will come from combining ordinary transport fuel with sustainable biofuel.

As it is, ordinary diesel from the pump contains up to 7% biodiesel and ordinary petrol contains up to 5% bioethanol. However, under a new scenario recommended by the LowCVP, the bioethanol blend would increase to 10% in accordance with the current fuel specification for petrol.

The second part of the report, entitled ‘A Fuel Roadmap for the UK’, looks at how the UK can continue after 2020 to completely decarbonise road transport fuel. It focuses specifically on advanced biofules and electric vehicles and their role in the future of sustainable transport.

The predictions are based on the assumption that technology and infrastructure will be more widespread and cost effective. This is supported by the share of renewable energy in the UK grid being significantly increased.

Commenting on the report, LowCVP policy and operations director, Jonathan Murray said, “These reports bring into focus the challenging area for policy straddling the fuels and auto industries.

“Our work provides a clear basis of evidence to show how the UK can meet its RED (Renewable Energy Directive) obligations to 2020 and contribute to carbon reductions from transport fuels in the longer term through working closely together on the details of the challenge.”

The report has been welcomed by a wide array of supporters, including the Renewable Energy Association (REA). REA’s head of renewable transport, Clare Wenner, said, “For investment and jobs in both current and advanced biofuels, the single most important step the government can take is to set out a trajectory in the RTFO (Renewable Transport Fuel Obligation) towards the 2020 target.

“The analyses published today should help kick-start the debate on how to do this in a way that maximises economic benefit for the UK and environmental benefit for us all.”

Rob Shuttleworth, chief executive of the UK Liquid Petroleum Gas union (UKLPG), said, “We’re delighted that the authors of this report have recognised the significant role which LP Gas can play in the journey to manage and mitigate the environmental impact of our dependence on transport.”

The UK sustainable biofules sector has attracted £740 million investment over the period 2010-2013, regardless of anxiety surrounding government policy. The industry currently supports 2,510 jobs and 200 companies.