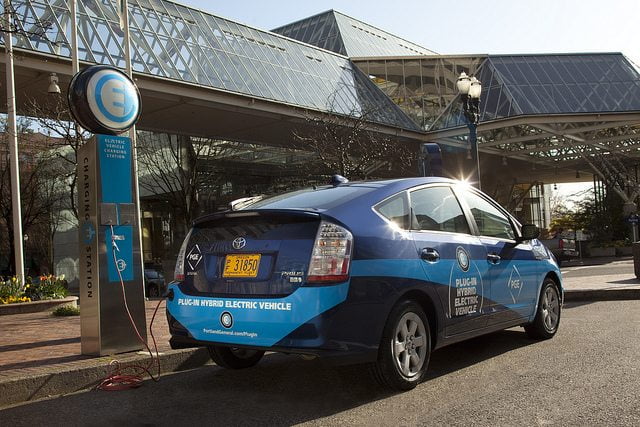 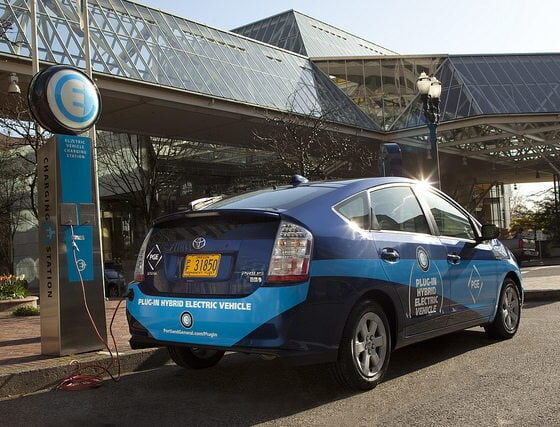 Deputy prime minister Nick Clegg has announced a new £500 million scheme intended to boost electric and hybrid vehicle take up. The sum will be spent between 2015 and 2020 in an effort to improve Britons’ perception of clean transport.

Part of the money will be used to install rapid charge points across the UK, in a bid to counter the fear that drivers will be left stranded if they run out of power, and create the best network of charging points in Europe.

A portion of the investment has been set aside to fund grants to support further development as well as other projects. At least £200 million will also be used to extend the current Plug-In Car Grants in order to encourage more people to use ultra low emission vehicles.

Whilst electric and hybrid vehicles still represent only a small proportion of car sales, at around 1%, their share is rising. In 2013 the number of hybrid and plug-in cars registered increased by 17.5%, when compared to the previous year. The figure is above the average 10.8% rise seen in all car sales.

Clegg said, “The UK has the potential to emerge as a world leader in the development, design and manufacture of green vehicles. Owning an electric car is no longer a dream or an inconvenience. Manufactures are turning to this new technology to help motorists make their everyday journeys green and clean.”

He added that the investment was also about ”creating a culture change” across the UK so that driving a greener vehicle is a “no-brainer” for most drivers.

Mike Hawes, chief executive for the society of motor manufacturers and traders (SMMT), said, “The move towards a low carbon vehicle future must be built around the three pillars of consumer incentives, strategically focused infrastructure and increased leverage for research and development support.”

Hawes continues that UK vehicle manufactures are already committing “significant investment” to the UK’s ultra low emission vehicle ambitions. However, he added that whilst the package will secure additional private sector investment, more needs to be done to support academic research in the area.