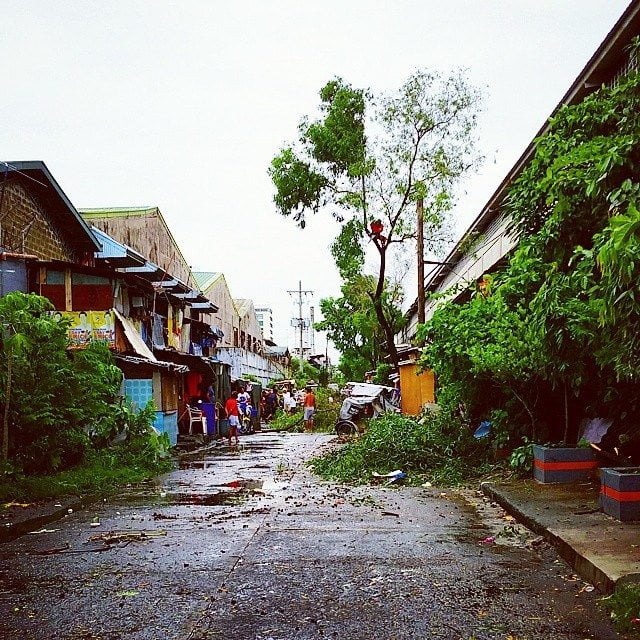 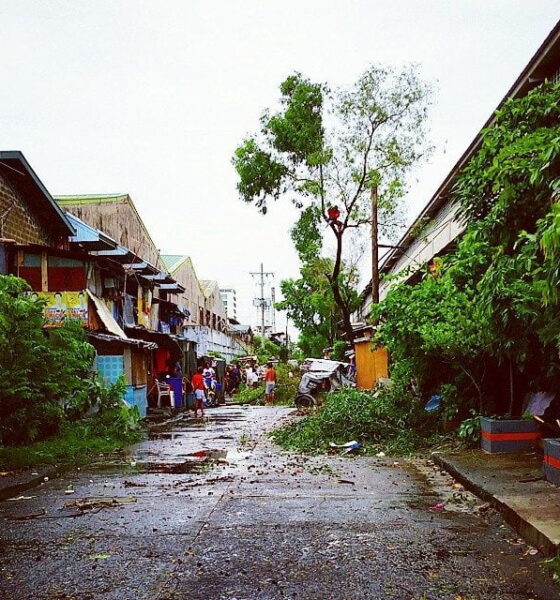 Almost 150,000 people have been evacuated from their homes as Typhoon Rammasun, known locally as Glenda, hit Manila, the capital city of the Philippines – closing the entire city down.

Rammasun is already the strongest storm to hit the Philippines this year, as its eye passed south of Manila, leaving a path of destruction in its wake – resulting in power cuts, electrocutions and roads being blocked by trees.

The country is also under threat from rising sea levels, in particular its coastal cities like Manila – as global warming and sinking land elevations make storms even more damaging.

The devastation caused by Haiyan had prompted the Philippine government to divest from fossil fuels, in an attempt to curb carbon emission levels, in order to prevent another superstorm from reoccurring.

The Philippines Red Cross (PRC) has been on high alert since the typhoon was seen approaching the islands. Talking to Reuters, the PRC chairman, Richard Gordon, has described minimal damage to the capital city, with hospitals still being able to function properly.

He added, “We have not received reports of major flooding in Metro Manila because the typhoon did not bring rain, but the winds were strong.”

However, rainfall predictions are expected to get significantly worse, with fears of similar devastating results as Haiyan prompting residents to flee to higher ground.

Tropical Storm Risk, which monitors storms like Rammasun, has labelled the typhoon a category-two storm, on a scale of one to five. Haiyan was category five.