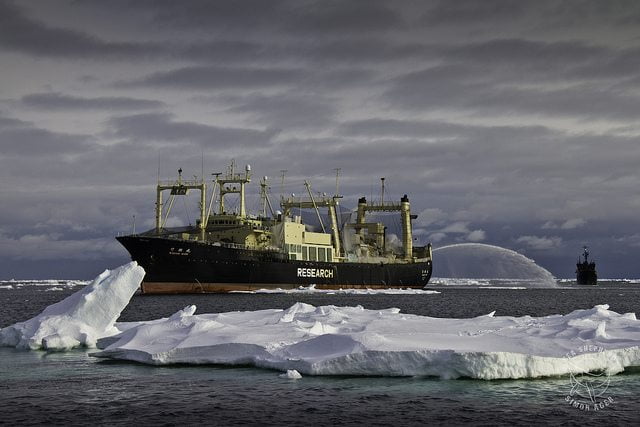 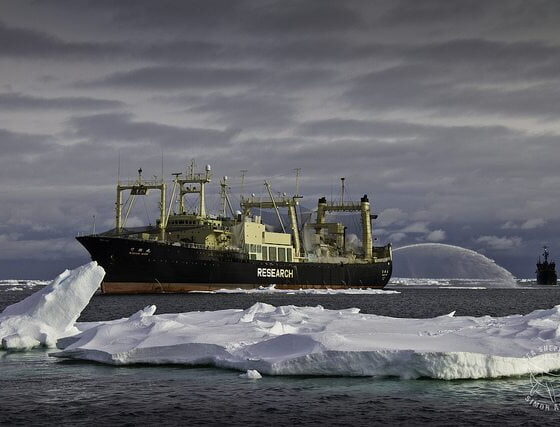 A proposed 50m sq mile sanctuary for migratory whales has been opposed by a Japanese led commercial whaling lobby during the International Whaling Commission’s (IWC) biennial conference – with a real chance of succeeding.

Supported by Iceland, Norway and some Caribbean states – the lobby has argued for the IWC’s remit to prioritise commercial activities over conservation attempts. The lobby’s strength has seriously threatened plans for the marine sanctuary, which would save breeding whales from human activities.

Kitty Block, vice-president and head of the delegation for the Humane Society International, said, “Given the objections raised in the plenary today from Japan and its supporters, I’m not sure that we will attain the three-quarters majority we need for the motion to pass.

“It is shocking that these nations do not want to allow a sanctuary protecting the breeding and calving area for whales, which face so many environmental threats.”

The IWC consists of 89 member states and is meeting this week in Slovenia to discuss measures to tighten a treaty loophole that allowed for the killing of over 10,000 whales under the guise of scientific research.

Japan, locating the loophole in the 1986 commercial whaling memorandum, has continued commercial whaling activities in the North Pacific after being forced to stop them in the Antarctic – regardless of international condemnation. Japan is now expected to propose further scientific research permits to the IWC to increase activities.

“The ICJ examined Japan’s whaling programme and determined that it was not for the purposes of scientific research and, therefore, illegal under international law. Now it is up to the International Whaling Commission to take action on this issue before Japan resumes whaling next year,” said Aimée Leslie, head of WWF’s delegation at the IWC meeting.

The conservation area could possibly go ahead if the EU takes a common, unilateral position – depending on opposition from nations like Denmark – who retain a history of supporting the activities.