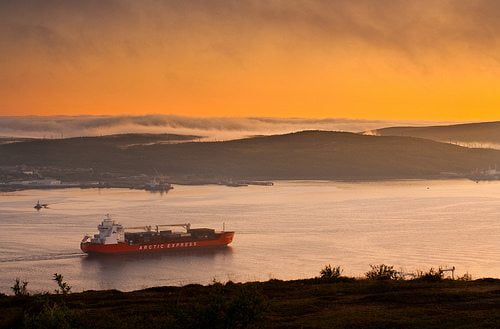 E.ON, Centrica and RWE have won licenses to search for oil and gas in Norwegian seas, despite fears related to the risks of Arctic exploration and potential impact on fish stocks.

Centrica, which operates in the UK as British Gas, won a 50% ownership in the Scarecrow licence in the Barents Sea. Dag Omre, regional director of Centrica Norway, said, “We are delighted to be awarded this licence, which represents an important step forward in our plans of continuing to grow the business.”

E.ON and RWE, which owns Npower, will also explore the Barents Sea – an extremely delicate marine ecosystem that is home to some of the largest fish stocks.

Greenpeace Arctic campaigner Ben Ayliffe told the Guardian, “Not content with sucking their customers dry, half of the big six energy suppliers have now turned their attention to the Arctic.

“Customers of these companies probably didn’t realise that their rocketing bills would pay for fossil fuel exploration in a vulnerable region of breathtaking beauty, and shareholders may be concerned to learn they’re on the hook for potentially astronomical clean-up bills when the inevitable spills occur.”

The three energy companies will work in partnership with Russian oil firms such as Rosneft and Lukoil, which also won licences in the Barents Sea waters.

Environmental association Bellona says it is disappointed, as Rosneft was responsible of 2,727 spills in the Russian region in 2011. According to some research, Norwegian oil might be even more polluting than oil from tar sands.

A Greenpeace campaign recently has stressed the importance of keeping Russia out of the Arctic, mainly because of the poor safety records that companies from the country have displayed over recent years.