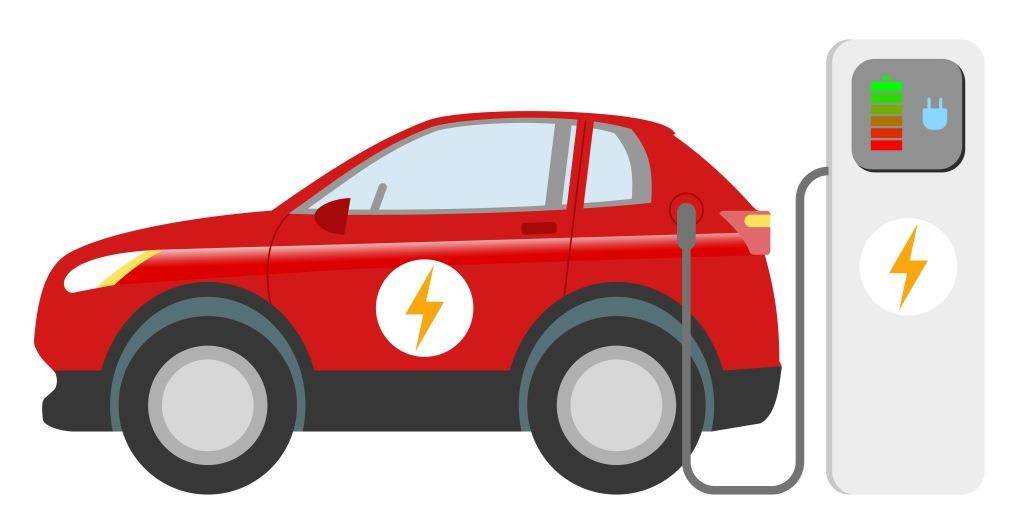 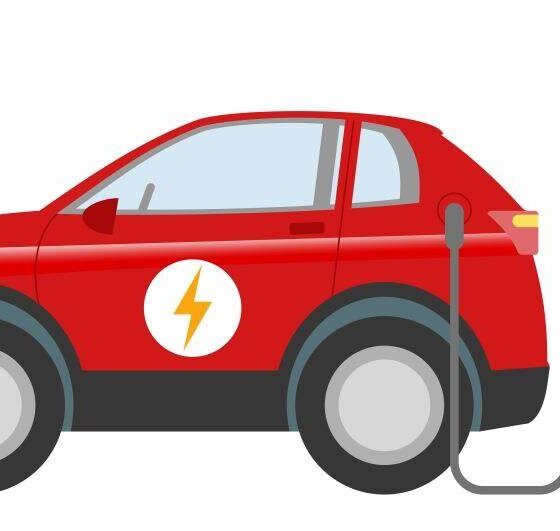 The 21st century is a fun and exciting time to be alive — and it’s even more exhilarating if your name is Elon Musk.

The current CEO of Tesla and a highly innovative business entrepreneur, Musk has been in the headlines lately thanks to a successful rocket launch with his SpaceX venture.

But his company isn’t focusing all its attention towards outer space. Tesla recently took the top spot as BrandZ’s Most Innovative U.S. Brand in 2017 and shows no signs of letting up.

Researchers with the company are also making a lot of progress in the development of sustainable and eco-friendly technologies — and many of them make earthbound vehicles safer and more efficient.

While research into high-performance batteries isn’t one of Tesla’s own imaginative innovations, it is taking the ball and running with it.

While researchers with a rival automaker explore the application of a solid-state battery — which can recharge the batteries of current-gen electrical vehicles in a matter of minutes — the team with Tesla is working on another breakthrough.

Unfortunately, much of the research into Tesla’s new battery architecture is a closely guarded secret. Even the most minor and inconsequential details of the device are hard to find. From what little information has been shared, consumers know the product is an invention of Tesla and one of its newest partners, famed battery researcher Jeff Dahn and his team of experts.

The partnership between Tesla and Dahn officially began in 2016. Dahn’s team has already created new battery chemistry that boasts a significantly longer lifespan. The joint venture is also exploring possible enhancements to the energy density of current-gen lithium-ion batteries.

An exact timeline for the public release of these products has yet to be announced, but the duo’s partnership ends in 2021. If we see anything worthwhile from their work, it will have to come before then.

It’s not uncommon to see an electric car on our nation’s roadways, but electric trucks are a different matter. The sheer amount of power required by trucks — as well as the relatively limited efficiency of electric vehicles — isn’t exactly the perfect match. But Tesla hopes to change that.

The public recently saw a teaser in the way of the Tesla Semi, but it’s unveiled a prototype design for a consumer-friendly pickup truck, too. Musk has been talking about an electric truck for quite some time, and many thought his latest announcement was a joke.

Borrowing heavily from the aesthetics of the Tesla Semi, only on a much smaller scale, the concept behind the newest pickup truck is very real — even if it hasn’t been given a timeline for release.

All of this is good news for company fleets and the trucking profession as a whole. With heavy scrutiny from environmentalists, the industry is in desperate need of change, and this might be the ideal solution.

But the electric truck does more than help reduce pollution. For fleet and logistics managers, electric trucks provide a viable means of slashing operational costs. When combined with other tactics, like proper employee education and route planning, companies can reduce their expenses even further.

With the ability to drive 500 miles on a single charge, the Tesla Semi is an impressive feat in the world of electric vehicles. But these ultra-efficient and powerful vehicles also need a way to recharge their batteries, too.

To make these stations even more convenient, and perhaps to make up for the lack of charging stations in some regions, Tesla pioneered megacharger technology and a consumer-accessible megacharger station model. Names like PepsiCo and Anheuser-Busch have already ordered hundreds of electric semis, and Tesla may install the first megacharger stations within in their existing facilities.

Mike O’Connell, an executive with PepsiCo, spoke enthusiastically about the idea. In a recent statement, he touted his company’s in-house energy solutions while taking a proactive stance toward Tesla’s possible input.

According to Musk, the new megacharger technology has the potential to add “400 miles of range” to the current line of Tesla Semis. Their ultra-fast stations can recharge a battery in as little as 30 minutes.

Tesla is also hard at work on Autopilot 2.0. In short, it’s Musk’s answer to the self-driving car. Recently made popular by the likes of Google’s Waymo project, driverless vehicles already navigate our country’s roadways — albeit with mixed results.

But the technology is becoming more sophisticated every day, and developers like Tesla are actively learning from their mistakes.

There have also been some setbacks and delays to overcome. Although Musk promised a coast-to-coast autonomous drive in 2017, it never happened. He hasn’t given up on the idea, although he’s announced a scaled-down demonstration to occur by mid-2018.

Musk and his team are also slightly behind on the overall development time of Autopilot 2.0. According to initial projections, they should already be showcasing a fully autonomous vehicle. Instead, they’re still ironing out all the kinks in their Autopilot software.

Despite the challenges, Tesla recently began collecting and analyzing Autopilot data. Given today’s emphasis on big data and its potential to transform development and production timelines, the company is headed in the right direction.

A Flood of Innovations From Elon Musk on the Horizon

Society is in the midst of a virtual flood of technological innovations. From launching Musk’s Tesla car into outer space to self-driving cars and everything in between, some of the latest breakthroughs are as fun and creative as they are innovative.

With such bright minds working on even more new and exciting projects, 2018 is already shaping up to be a banner year for technology.