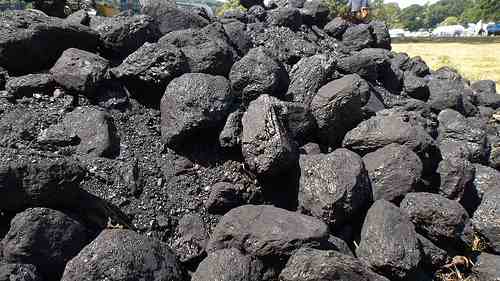 Coal mine explosion in Turkey leaves more than 200 dead

More than 200 coal miners have died at a site in Soma, West Turkey, with hundreds of people still trapped underground, following the explosion of a power distribution unit.

Turkey is facing its worst mining disaster and declared three days of national mourning, after hundreds of workers died in a coal mine explosion on Tuesday, caused by a power failure.

Around 750 people were in the private-owned mine in Soma when a power distribution unit exploded and caused a power cut, which made it impossible for the miners to get out using the lift.

The majority of victims are said to have died for carbon monoxide poisoning, while unions and families expressed anger over the lack of appropriate safety measures, despite the firm owning the place saying that earlier inspections found no issues in the mine.

Turkey’s energy minister, Taner Yildiz said, “Time is working against us. We are faced with carbon dioxide and carbon monoxide poisoning.

“We are moving toward the worst mining disaster in Turkey”.

Mining representatives have warned that similar incidents will occur more often, as privatisation weakens unions and the increasing use of subcontractors that hire staff with little training.

Prime Minister Recep Tayyip Erdoğan said he will be visiting the site on Wednesday and expressed hope that the efforts of rescuers could end the emergency soon.

Turkey has a long history of mining disasters, the worst one occurred in 1992 in Zonguldak, when 263 workers lost their lives. Another 30 miners died in 2010 in the same city. This is the latest of a long series of tragedies linked to fossil fuels extraction.