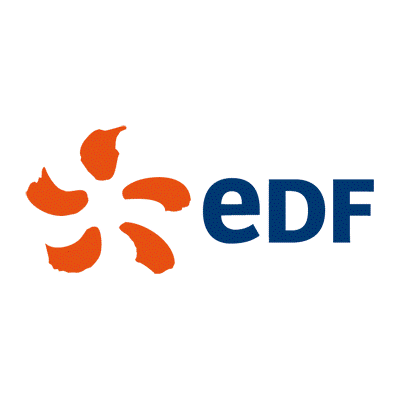 The construction of a French nuclear reactor of the same type being planned at Hinkley Point could be delayed by a further three years, the French press is reporting today.

Energy giant EDF has formally asked the French government for permission to delay the start of its EPR nuclear reactor in Flamanville until 2020. The French utility had been set a 2017 deadline to get the reactor up and running.

The news comes as an initial agreement to build a new £24.5bn reactor of the same type at Hinkley is about to be unveiled by UK and Chinese authorities later today.

In 2007, EDF’s bosses said Hinkley would be cooking Christmas dinners in Britain in 2017. Now, in 2015, the Hinkley reactor is still at least 10 years away from being completed.

Similarly, construction of the Flamanville reactor began in 2007 and has been plagued by delays and budget overruns ever since. It was expected to cost €3.3 billion and start commercial operations in 2012. It will not now start operation, at the earliest, before the end of 2018 and will cost at least €10.5 billion.

EDF’s plans to build a similar reactor in Finland have also encountered the same problems. The Okiluoto reactor 3 was supposed to start in 2009 and cost €3 billion. It might come online in 2018 and the company no longer quotes a cost

Greenpeace UK chief scientist Dr Doug Parr said: “News of further delays at Flamanville is yet another red light flashing on the Hinkley control panel, but our government is determined to ignore them all to save face. Wherever the French giant has tried to build this type of the reactor, there have been endless delays, ballooning costs, and major technical setbacks. Instead of forcing UK consumers to pay billions for outdated, subsidy-guzzling nuclear power, the government should invest in the clean energy source that are cheaper than nuclear and on the verge of going subsidy free.”