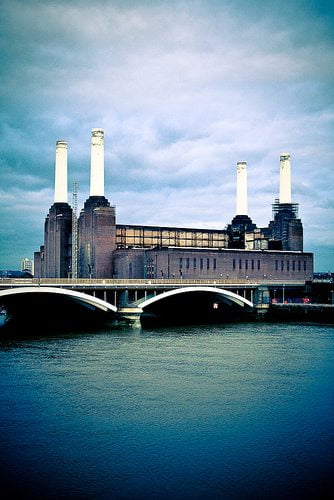 A consumer survey has revealed that trust in the energy industry has fallen, amid concerns about rising energy prices.

The Consumer Insight Tracker from Which? found only one in seven consumers trust energy companies to act in their best interests. The figure fell from the 27% registered before the price rises were announced.

For the first time since the tracker began, in July last year, more than half of consumers stated they were very worried about energy prices. Overall, the majority of consumers (84%) said they had concerns about energy bills, demonstrating the impact the hikes have had.

Over the last month, four of the big six energy companies have announced price hikes of up to 10.4%. The companies have blamed a range of issues including wholesale energy prices. However. Ofgem data reveals that over the last year global wholesale costs have remained broadly flat.

In contrast, 100% renewable electricity supplier Good Energy came out top for the third time in four years, scoring 85%. Comments made during the BBC’s Question Time also suggest that consumers can now save money by switching to renewable energy suppliers.

Richard Lloyd, executive director of Which?, said, “The number of people worrying about energy prices has rocketed, while trust in companies has plummeted.

“What we have heard from the government so far is too little, and too late, for the millions of hard pressed consumers worrying about how they will pay their energy bills this winter. Consumers need to see radical changes now.”

Lloyd urged George Osborne to use his autumn statement to cut the big six utility companies “down to size by separating the wholesale energy market from domestic supply, and by cutting the cost of government energy policies to consumers.”

The companies that have increased prices also placed the blame on the government’s green levies, prompting David Cameron to announce a review into green taxes. However, business leaders have labelled this move “shortsighted”.