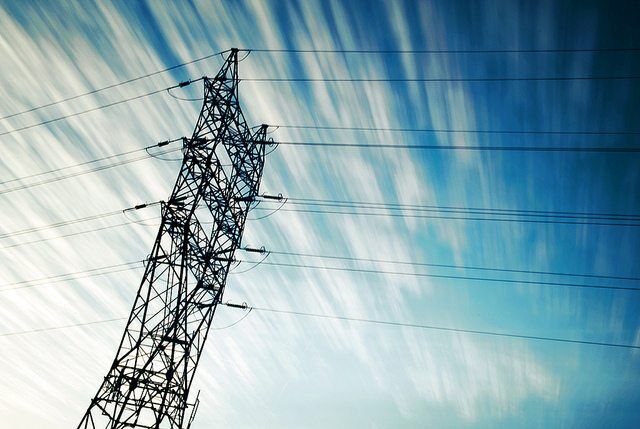 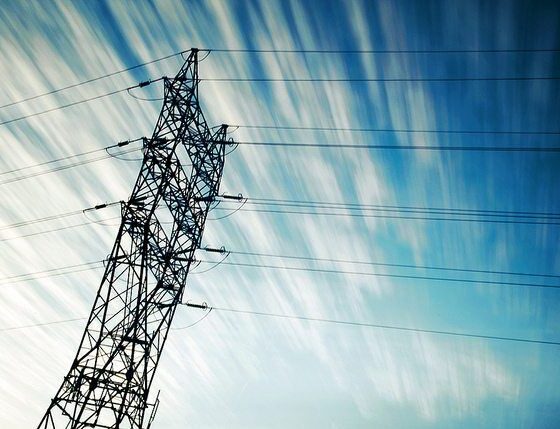 This derailing will cost €10 billion in higher energy bills for consumers and firms.

Leaked documents suggest the European Commission will drop plans to improve the energy efficiency of some domestic and commercial equipment, bending to populist pressure.

Coolproducts energy efficiency campaigner Chloe Fayole said: “It’s right for Juncker to head off populism, but let’s not throw the baby out with the bathwater. Instead of dropping items, the EU should be promoting product policies as a golden way to cut home and office energy bills. Just like the EU’s crackdown on tax evasion and its efforts to get consumer compensation out of Volkswagen, cutting bills is surely a vote winner. At a minimum, the Commission should earmark sensitive products for an energy label, something nobody will object to.”

Coolproducts estimates that the current 18 month delay to the 2015-17 Ecodesign Working Plan will cost European consumers and firms €10bn, the price of machines remaining inefficient for longer and people paying more to power them.

The working plan is expected to be released as part of a package of energy reforms by the end of November.