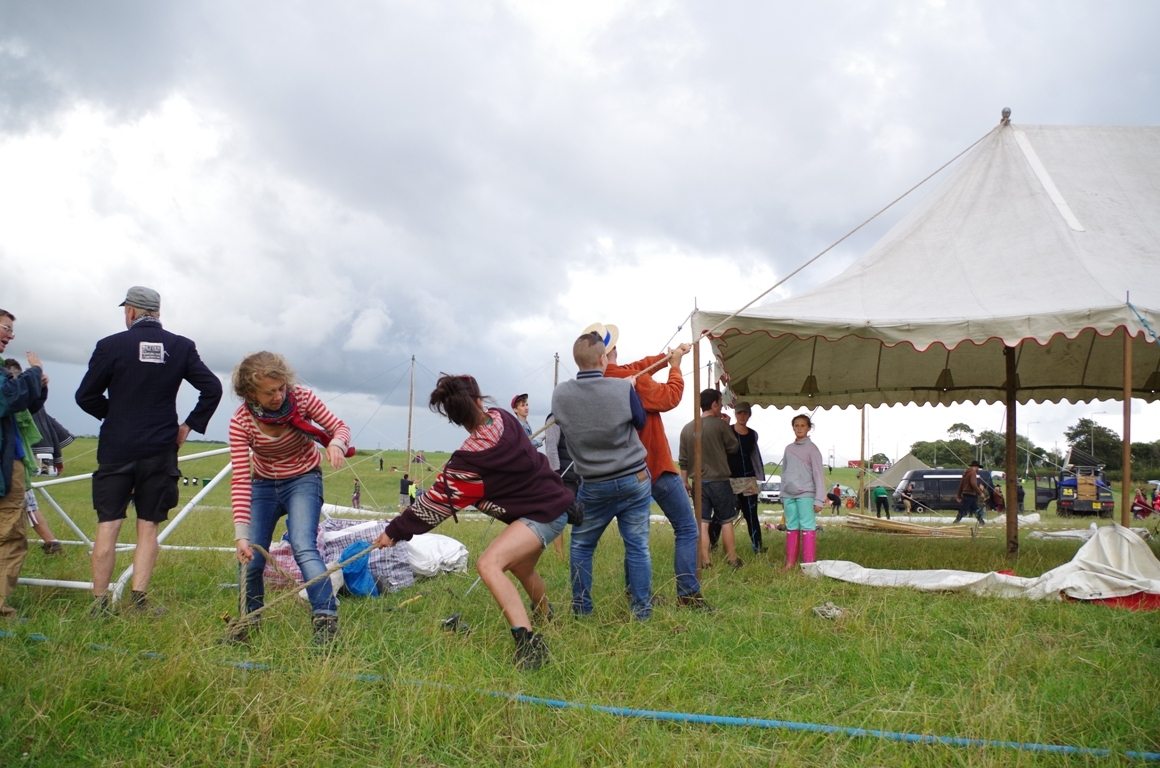 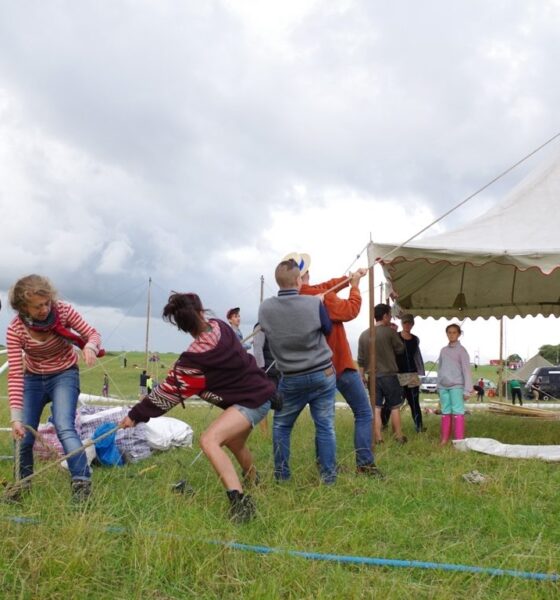 Protests against energy firm Cuadrilla’s plans to drill for gas in Lancashire have begun, with campaign group No Dash for Gas seeing hundreds arrive to camp at a proposed fracking site.

The Reclaim the Power camp is taking place at Preston New Road near Blackpool, holding workshops and training sessions over the weekend. On Sunday, a protest march will take place on the streets of Blackpool, campaigning against drilling plans announced by Cuadrilla in May.

Hundreds are already onsite, with thousands more expected to arrive over the weekend, as campaign groups from around the country join the locals. The camp will run until Wednesday 20 August.

James Macintyre from Reclaim the Power said, “the north-west is a prized area for Cuadrilla and fracking companies, it’s a real heart land. It’s where they started fracking and it’s where they’re looking to do the first extraction.

“We’re really hoping to send a message and support all the communities up here who are working hard to protect their local area.”

Local business owners raised concerns earlier this week that the protests would put off tourists from coming to the area.

However, Macintyre said so far they have had a positive experience with the community and added, “Locally it’s been very supportive, we’ve just spoken to people who live across the road who want to come down to the camp”.

Many counties have voiced their opposition to fracking, or hydraulic fracturing, which involves blasting shale rocks with high pressure in order to release gas. There are concerns that limited research means the process’s impacts are still widely unknown.

Cuadrilla has said in a statement that there is no need for the protest, and insists the planning process allows plenty of time for groups to make their views known.