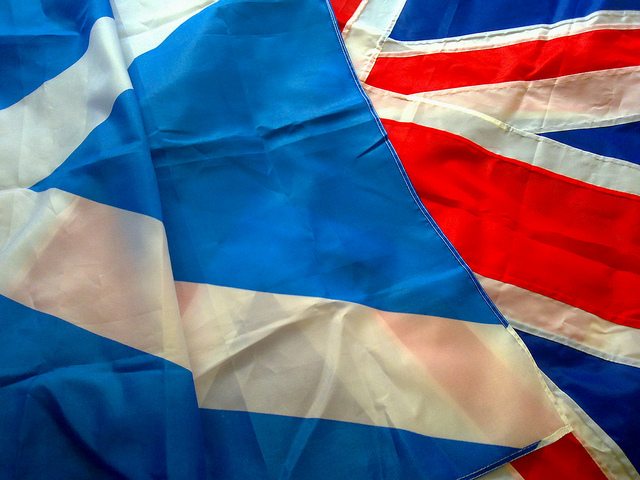 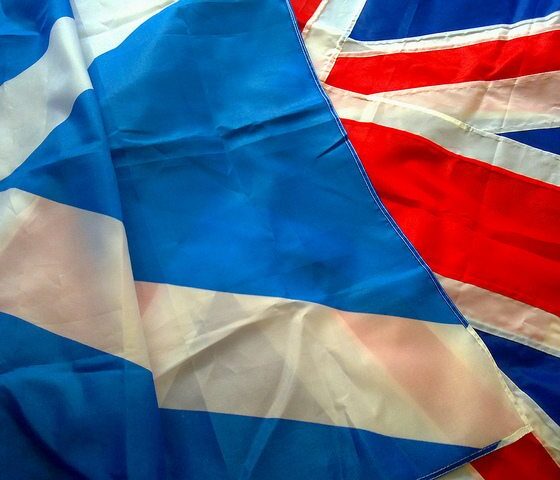 Scottish households and businesses could see energy bills rise if they vote for independence, according to a government forecast. Secretary of State Edward Davey added that Scotland benefits from being part of the UK “right across the energy mix”.

The paper also added that the UK would not need to purchase energy from an independent Scotland. Supporters of independence have said the paper is “scaremongering”.

The predicted bill increases are based on current plans for renewable energy being sustained because the costs of such projects are currently shared. The report states that independence risks “undermining” the low carbon sector in Scotland.

Latest figures show that almost half of Scotland’s energy needs are met through renewables, compared to 15% for the rest of the UK. An academic report published earlier this year suggested that the country’s renewable target of having 100% of its electricity generated from renewable sources by 2020 could be jeopardised by independence.

Davey said, “The UK works better together, and our single energy market shows why. As a United Kingdom, we keep energy bills down for all consumers, regardless of where they live, and this work well, especially for people in Scotland.”

He explained that the cost of supporting Scottish energy network investment, small-scale renewables and programmes to support remote consumers would fall to Scottish bill payers. The government forecasts that this would add at least £38 to annual household energy bills.

“In addition, if the full costs of supporting large scale Scottish renewables fell to Scottish bill payers the total potential increase would rise considerably up to £189 for households and £608,000 for a medium sized manufacturer in 2020,” Davey added.

The Scottish independence referendum will take place on September 18 this year and there has been much debate on what a ‘yes’ vote will mean for the country.

“Sharing the cost of research and infrastructure keeps fuel bills down in every part of Scotland, from big cities to the most remote communities. Scottish ingenuity and innovation helps the UK lead the way in developing a new energy mix for the future.”

The Confederation of British Industry (CBI) said the paper released backs up its own analysis and urged the Scottish people to consider the implications of the referendum.

Katja Hall, CBI chief policy director, said, “Together we can tackle our energy and climate change challenges and keep bills affordable. But an independent Scotland could mean higher costs for everyone and far less certainty on our future energy supply.”