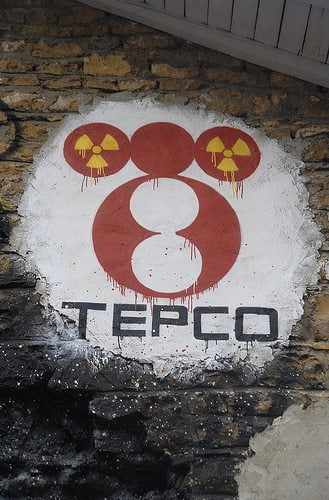 The Japanese government has taken over control of the nuclear power station at Fukushima, amid radioactive water leaks, after finally losing patience with the firm controlling the plant, Tokyo Electric Power Company (Tepco).

After visiting the site on Monday, Japan’s minister of trade and industry Toshimitsu Motegi announced that the government would be running it for the foreseeable future.

Tensions have been growing between Tepco and Japanese authorities in recent weeks after the plant operator admitted that contaminated water could have been leaking into the sea since the infamous disaster in 2011.

The leak was initially categorised as a level one incident on the International Nuclear and Radiological Event Scale (Ines), but the Japanese energy watchdog later re-evaluated the situation as “serious” – giving it a level three rating.

At the beginning of August, it was also announced that a safety barrier had been breached by radioactive water.

Tepco has reinforced its commitment to tackling the problems at hand, saying it has “been making every effort to resolve this problem as the highest priority management matter.”

Despite these assurances, the firm has been severely criticised by Japanese authorities over its handling of the disaster, who claim the company alone could not be depended on to manage the plant.

Last month, Japanese officials said that Tepco’s “sense of crisis [was] weak” and that “you can’t just leave it up to Tepco alone”.