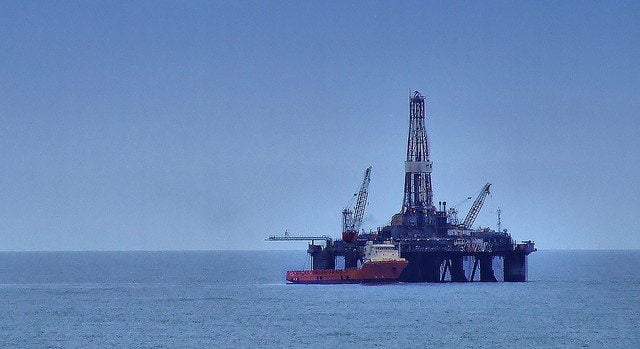 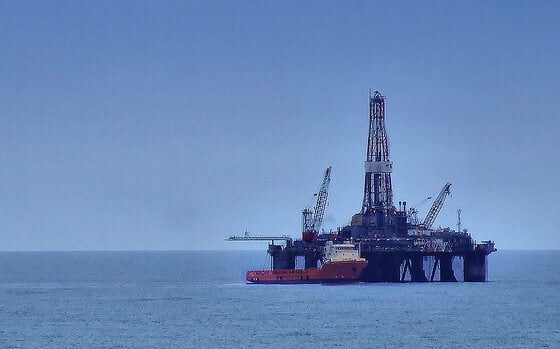 Investment in North Sea Oil has been stifled due to ongoing changes to regulation regarding how the firm operates, a report has stated.

The report, by business advisory firm Deloitte, has said many companies may be applying a “wait and see” policy before committing funds – as the industry goes through major regulation changes.

The changes derive from rising production costs, with an intent to maximise profit for the UK oil and gas industry.

The Oil and Gas Authority, a new regulator still being set up, is also intending to investigate taxes – all moves, Deloitte argue, are stifling investment into the industry.

The new regulator, recommended by the Wood Review, a government-commissioned review of the oil and gas industry, has been established to gain the maximum amount out of the fossil fuel reserves in the UK – and is expected to begin in August.

Talking to the BBC, Derek Henderson, senior partner at Deloitte’s Aberdeen office, said, “It’s likely that the industry could be pausing until it has a better understanding of the impact of (the Wood Review), and the effect on the long-term future of the North Sea, before making any big investment decisions.”

The industry has also been hit by a decline in exploration statistics, in other parts of the North Sea – operated by Norway and the Netherlands.

The government’s review on taxes is also losing investor confidence as well as rising production costs. It now costs investors five times more to extract a barrel of oil from the North Sea than it did in 2001 – raising questions over the future of North Sea Oil production.