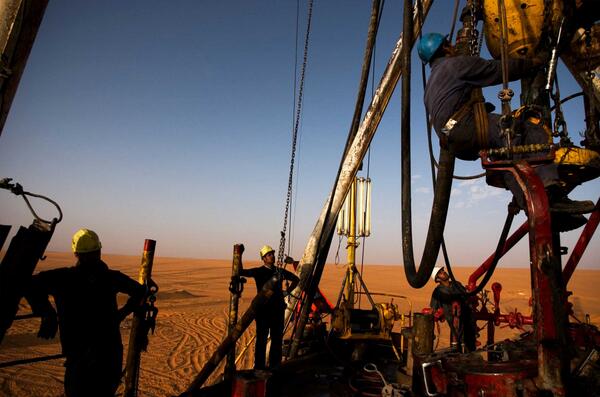 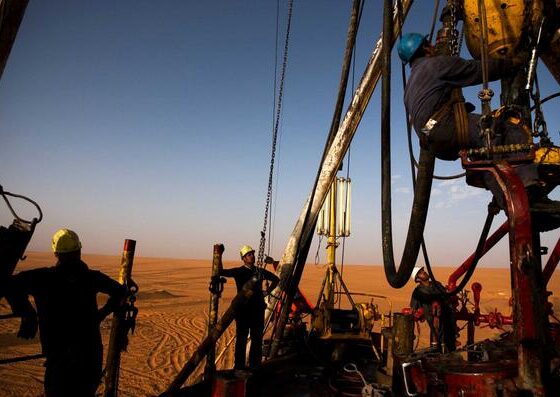 Oil production at the El Sharara field in the Libyan south has resumed after blockades by tribesmen calling for greater local powers slowed down output at the end of October.

The protestors agreed to remove themselves from the site after a visit from the government’s defence minister, who said that he would look into their demands.

Sitting on vast reserves of ‘liquid gold’, Libya has long depended on oil as a means of national revenue. It gets around $50 billion (£30.5 billion) a year from the exportation of oil.

The country has previously seen output of around 1.4m barrels per day (bpd), but since blockades began, this has dropped to around 250,000. The state-run National Oil Corp (NOC) said that it hoped production would increase back to its normal output of 340,000 bpd at El Sharara alone.

Libya remains in turmoil as the government struggles to contain militias who helped topple the former leader Muammar Gaddafi back in 2011.

But whether the country’s oil industry will return to business as usual is up for debate, with protestors still blocking a pipeline in western Libya and research showing renewable energy could be a safer bet for the Middle Eastern state.

In February last year, Nottingham Trent University said that if Libya used just 0.1% of its landmass to harness solar power, it could potentially produce the equivalent of almost 7m barrels of crude oil per day in energy. This is staggeringly higher than the 1.41m barrels Libya currently produces in crude oil daily.

The country’s location on the tropic of cancer means that it is exposed to long hours of daylight all year round, placing solar power as a sensible option in the long-term.

In 2010, Libya was the 15th largest exporter of oil in the world. Saudi Arabia and Russia sat in first and second place respectively.