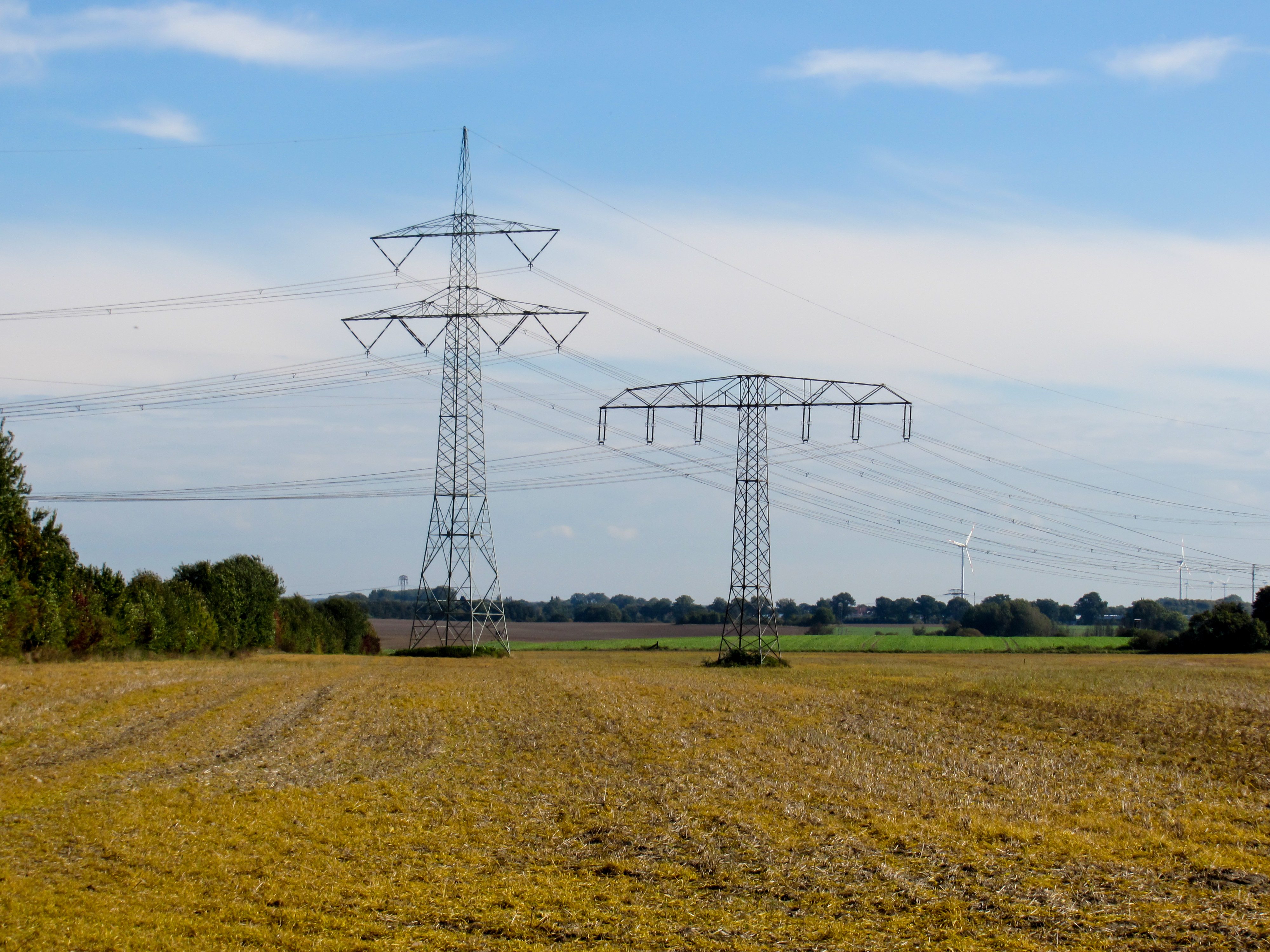 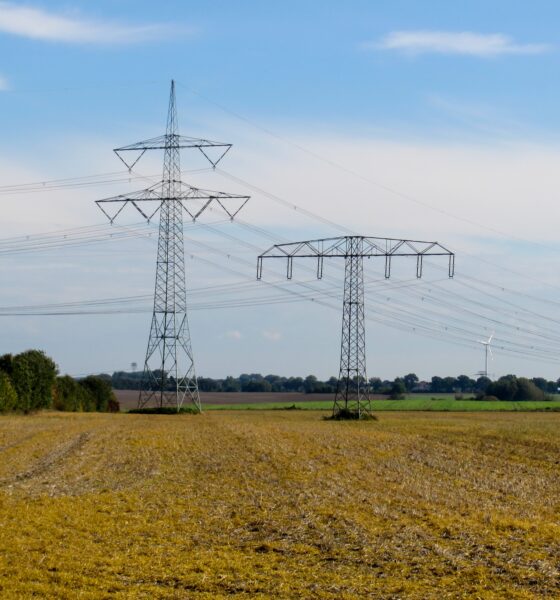 The UK’s ageing infrastructure needs £375 billion of investment to ensure that it is up to the task of meeting the needs of a growing population and achieving climate change targets, such as emission reductions, according to the public accounts committee.

However, despite the vast amount of investment needed, changes in policy are having a negative effect on investor confidence when it comes to putting money into infrastructure projects. Around two-thirds of the money is expected to be raised through consumer bills but private sector investment will still need to play a role.

Margret Hodge MP, chair of the committee, said, “A staggering £375 billion of investment is needed to replace the country’s ageing infrastructure, help meet policy commitments such as climate change targets, and meet the long-term needs of a growing population.”

The committee also warned that the complexity and changing nature of government policies in the energy sector risks delaying the much-needed investment.

“We are concerned that the complexity and changing nature of the policy landscape affecting infrastructure investment, particularly in the energy sector, may be causing investors to hold back from making investment decisions”, the committee said.

“For example, we heard that although there is planning consent for infrastructure that would provide 15 gigawatts of gas-powered electricity generation, investors are not going ahead due to a combination of unfavourable market prices for gas and electricity, and lack of certainty with regard to the government’s electricity market reforms.”

Consultancy firm EY has previously noted the impact of policy uncertainty. The UK slipped down the firm’s renewable energy Country Attractiveness Index after solar reforms sparked an increase uncertainty. In the latest index, published in June, the UK ranked sixth, a fall of two places when compared to November 2013 when it the index warned that “political point scoring” was placing investment at risk.

In order to combat the uncertainty in the investment market, the committee has recommended that departments should “explicitly factor in the potential impact” on investors when making or changing policies concerning in