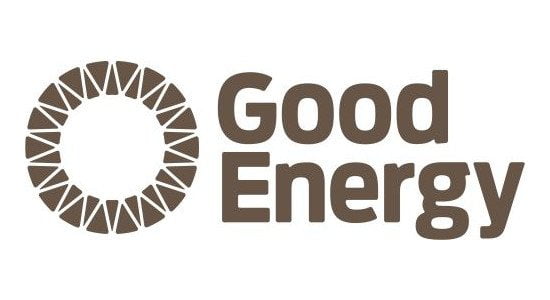 Plans were unveiled today for a community-owned wind farm in Cornwall which could become the first in the UK to operate without government subsidy.

In 2015, the Government announced an end to subsidies for onshore wind farms in Britain.

Good Energy, a Wiltshire-based renewable energy company, says new proposals for the Big Field Wind Farm mean it could be funded solely by income from the electricity it generates.

The company also plans to open up the project near Bude to investment from local people, making it potentially the largest community-owned wind farm in England.

Good Energy CEO and founder Juliet Davenport said: ‘This is a bold and innovative response to the challenges laid down by Government to the renewables industry since the election last year. This project will give local people the chance to show their support for renewable energy, and all the benefits it brings both locally and globally, by investing in their own wind farm’.

Bill Andrews, one of local residents living closest to the wind farm site, said: ‘This is a very welcome development.  A lot of my neighbours already support this wind farm and giving local people the chance to invest in the project would mean the community will see even more of the benefit.’

Shortly after the May 2015 general election, the Government announced it would end subsidies for onshore wind farms from April 2016, a year earlier than previously proposed. Energy Secretary Amber Rudd said new onshore wind farms could still be built in the UK, but only on a zero-subsidy basis.

The Government also introduced new planning rules to ensure wind turbine proposals would only get the go-ahead if they had the clear backing of the local community.

Following a review of the proposals it first put before local planners in 2014, Good Energy today unveiled a revised design for the Big Field Wind Farm which could boost its energy output by up to 50% without increasing the maximum height of the turbines.

As a result, the company says the 11-turbine wind farm could generate enough power for more than 22,000 homes and pay back the costs of development and construction without the need for subsidy.

Alongside the new project design, Good Energy has announced proposals to enable the wind farm to become majority-owned by a range of local investors. These could include local residents, community groups and other local organisations.

The new turbine proposals were published today as part of the information Good Energy is submitting to the Planning Inspectorate ahead of an inquiry scheduled to begin in April.

Juliet Davenport said: ‘The benefits of the Big Field Wind Farm are too great for it not to go ahead just because subsidies are being withdrawn.

‘We have listened carefully over the past 18 months to everything we’ve been told about the project, and to the wider debate around government support for renewables. As a result, we’ve come up with innovative new proposals using the latest, most efficient turbine designs that will deliver a greater power output from the wind farm with minimal additional impact’.

She added: ‘Being community-owned will ensure that the economic benefit of the wind farm can be retained locally and re-invested in Cornwall’.