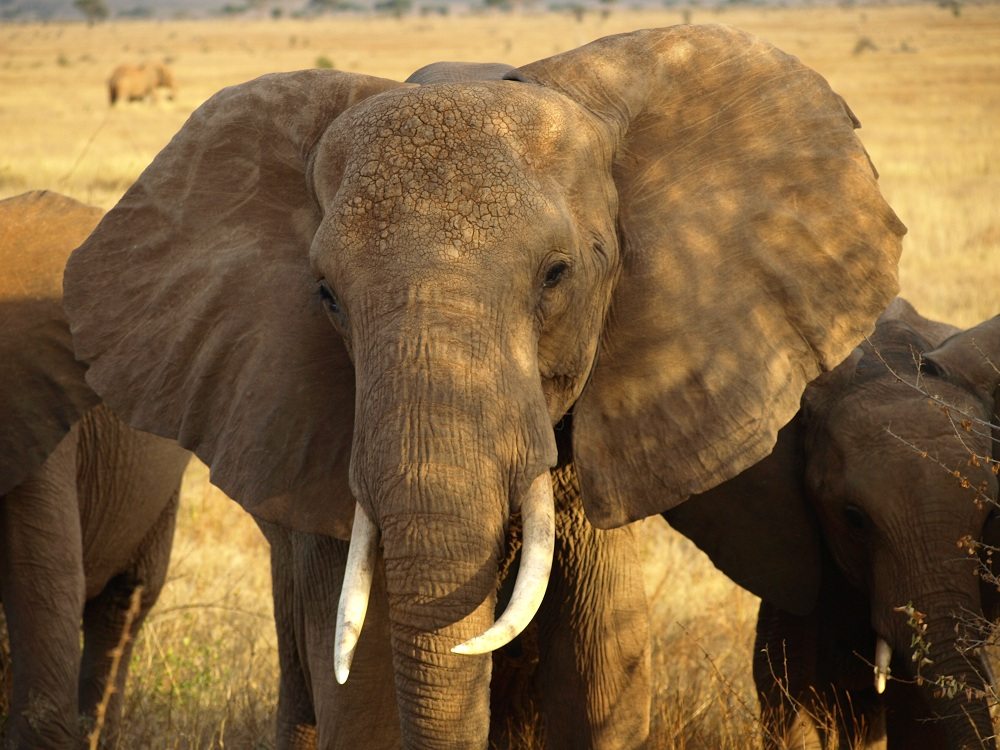 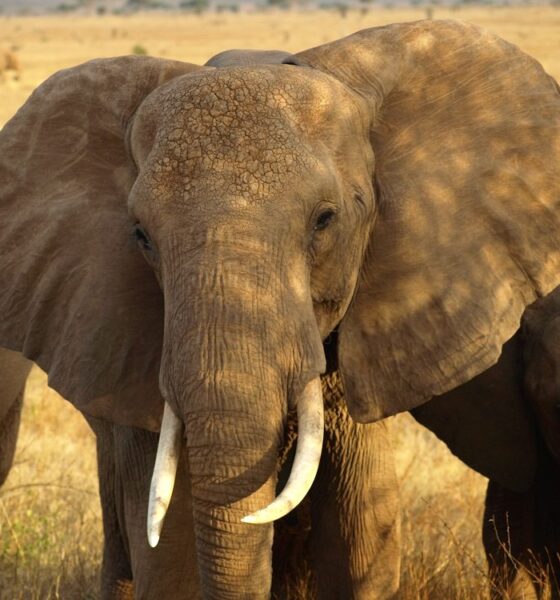 A booming business in environmental crime, including illegal logging and the ivory trade, worth up to $213 billion (£125 billion) a year is funding terrorist groups and organised crime around the world, a new report has warned.

The report, a joint paper from the United Nations and Interpol, found that environmental crimes, also including wildlife trafficking, the illegal trade in charcoal, illegal mining and dumping of toxic waste, is also damaging economic growth.

The increasingly sophisticated threat is a risk to many species. Some 20,000 to 25,000 African elephants are being killed every year, while the rate of rhino poaching has reached record levels – with over 1,000 killed in 2013.

It is thought that the ivory trade funds militia groups in the Democratic Republic of Congo and the Central African Republic, as well as gangs in Sudan, Chad and Niger. The annual income from ivory to criminal groups in the sub-Saharan region totals between $4-12.2m. (£2.4-7.2m)

Some 22,000 great apes – including chimpanzees and orangutans have also been taken from the wild, sold to wealthy collectors, disreputable zoos and the tourist entertainment industry.

Other animals, ranging from tigers to sturgeon, are also in the firing line.

By draining resources and compromising the health of ecosystems around the world, upon which many livelihoods, development opportunities and economies depend, such crime also threatens the progress of developing countries, the report warns.

In Africa, for example, it is estimated that governments are losing $1.9 billion (£1.1 billion) a year to the illegal charcoal trade.

This trade is now thought to be the primary source of income for Al-Shabaab, the terrorist organisation behind the attack on the Westgate shopping mall in Nairobi that killed around 70 people in September.

According to the report, Al-Shabaab rakes in between $38-56m (£22-33m) per year, while denying developing economies vast potential wealth.

“Transnational criminal organisations are making immense profits by exploiting our natural resources to fuel their illicit activities, threatening the stability and future development of some of the world’s poorest regions,” said Jean-Michel Louboutin, Interpol’s executive director of police services.

“While there is growing awareness of the dangers posed by wildlife crime, it will require a dedicated and concerted international effort among law enforcement and partner organisations to effectively combat this threat to global security,” he added.

The report does recognise some successes, such as the recorded reduction in deforestation of the Amazon and the increasingly successful seizures of ivory shipments across Africa.

However, the report says this is not enough, and calls for stronger laws and tougher enforcement. Experts also demand a crackdown on the leaders of the organised criminal syndicates that are benefitting.

“We can catch as many foot soldiers as we want. If we don’t address the kingpins of illegal trade and wildlife crime, we won’t stop it,” Ben Janse van Rensburg, head of enforcement for the Convention on International Trade in Endangered Species of Wild Fauna and Flora, told the Guardian.

It also calls for the international donor community to recognise the severity of the environmental crime crisis, and urges them to support efforts to safeguard its victims.