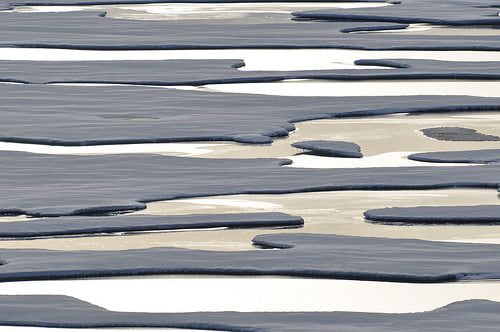 Current government policies on oil and gas extraction in the Arctic are failing to protect the fragile region and take into account numerous safety fears, according to a group of MPs.

The environmental audit committee’s report describes support for new drilling in the area as “needlessly risky”, considering the environment in which the activity would be taking place and taking into account future temperature rise through global warming.

Chair of the environmental audit committee Joan Walley said, “What happens in the Arctic will affect the UK, impacting our weather systems and biodiversity. Yet this government is complacently standing by and watching new oil and gas drilling even though companies like Shell cannot prove they can drill safely in such harsh conditions.

She added, “The government has failed to provide a coherent argument to support its view that exploring for oil and gas in the Arctic is compatible with avoiding dangerous climate destabilisation.”

The report also argues that the government did not follow the recommendations made by the committee in 2012 to protect the Arctic. After an eight-month inquiry, its September report called for a moratorium on drilling in the Arctic until a number of safety standards were implemented to deal with and prevent oil spills.

Walley added that David Cameron should visit the Arctic to see the changes occurred in the area.

“The rapidly disappearing Arctic sea ice should be a wake-up call for [Cameron’s] government to tackle climate change, not pave the way for a corporate carve up of the region’s resources”, she said.

Meanwhile, Greenpeace political director Ruth Davis said, “The committee’s report makes it clear yet again that the government’s Arctic policy is both reckless and internally inconsistent. Drilling for oil in the Arctic is incompatible with the UK’s climate change goals and creates unmanageable risks to a unique and vulnerable ecosystem”.”

Scientists recently claimed that the release of large amount of methane from the Arctic melting would be extremely expensive for the global economy.