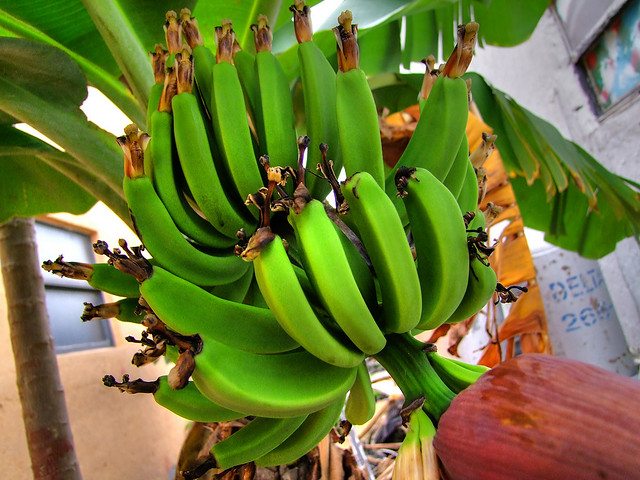 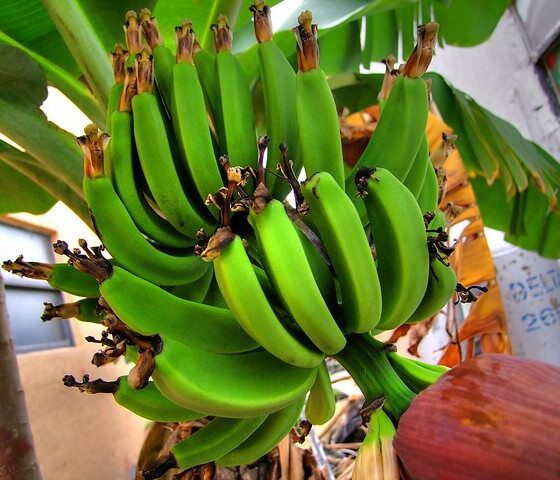 A family in Warwickshire has been forced to flee home after finding a cocoon of Brazilian wandering spider in a bunch of bananas.

Keith Hobbs and wife Laura with their kids had to leave their home in Nuneaton, Warwickshire after finding what appeared to be the nest of the most dangerous spider in the world.

The couple found the cocoon in a bunch of bananas bought in an Aldi store in Hinckley, Leicestershire and immediately contacted wildlife experts. The Aldi store was temporarily shut down and then reopened after no spiders were found in the shop.

It is said the nest could be of the Brazilian wandering spider, the world’s most venomous arachnid in Guinness World Records since 2010.

A spokeswoman for Warwickshire police explained, “As a precaution, the family address is being fumigated. An officer attended the store at 7.15am yesterday and the store was closed at 8.15am in case a spider had got loose. No spiders were found at the store by officers.”

An Aldi spokesman told the Mail Online, “Recent reports alleging that the eggs of the Brazilian wandering spider have been found in a bunch of bananas at the Aldi store in Hinckley are unsubstantiated.

“The bananas in question have been removed from the store and sent for expert analysis.”

In 2005 and 2008 other cases were registered of Brazilian spiders wandering in Britain, with supermarkets’ bananas always being the vectors.

It is not the first time a dangerous exotic species comes to Europe. The giant Asian hornet has already killed six people in France and there are fears it could reach Britain in the hot season, with unpredictable damage to people and bees – on which it feeds.