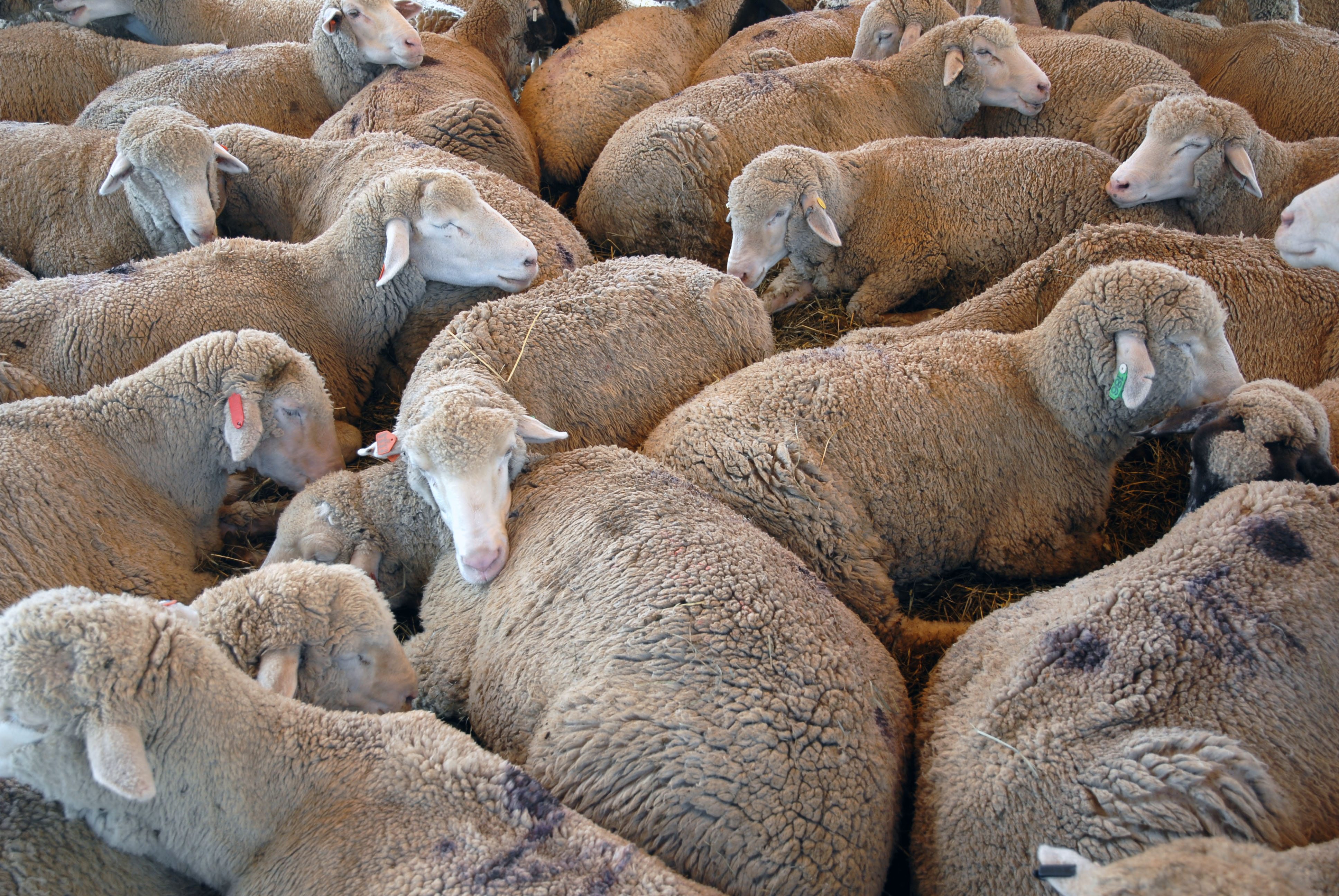 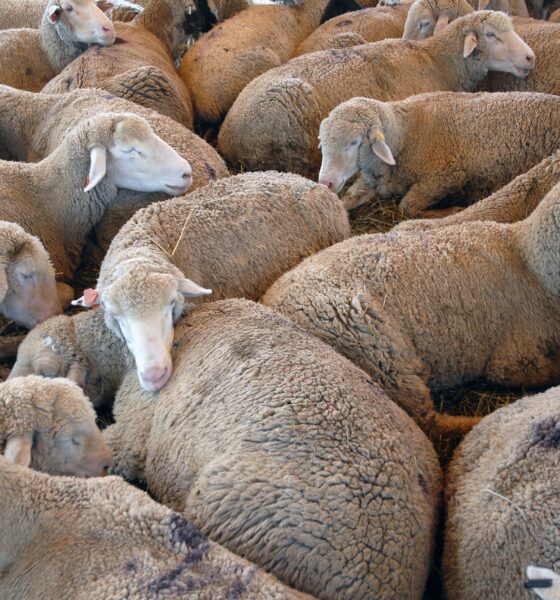 The increased use of antibiotics in livestock herds has been condemned by the World Organisation for Animal Health (OIE) in a new report.

The study suggests that the link between the unsupervised administration of antibiotics by US farmers to their livestock is causing the hardening of microbes and infections – with their resistance being carried through to humans.

The US Food and Drug Administration (FDA) announced recently that 23,000 deaths were from infections resistant to the standard treatment.

The administering of these drugs to livestock is due to easily obtainable infections spread by large quantities of livestock in confined feeding areas. The antibiotics are also proven to increase the weight of the animal.

It is estimated that around 80% of antibiotics purchased in the US are used on farm animals.

The possibility of US meat and dairy being sold in the EU has brought the subject under scrutiny from the OIE, which is proposing rewrites of the current Transatlantic Trade and Investment Partnership (TTIP) that will maintain EU standards on drugs in meat. Its attempts so far have not been successful.

The EU has attempted to control such allegations, stating that consumer rights will be upheld, regardless of the partnership.

Shefali Sharma from the Institute for Agriculture and Trade Policy told the BBC, “It is very clear in terms of industry interests on both sides of the Atlantic, that they are interested in removing barriers to trade and antibiotics are one of those key areas.”

Delegates at the annual OIE conference held in Paris condemned the practices of US policymakers and dairy farmers.

Dr Bernard Vallat, also talking to the BBC, said “Antibiotics must be used by people with appropriate training on the risk. If they are circulating like… food or sweets, it can be an at-risk practice.”

Less than half of UK dairy farmers use their vets’ advice while administering the drugs. This raises serious questions surrounding quality control and the negative implications of consuming such products.