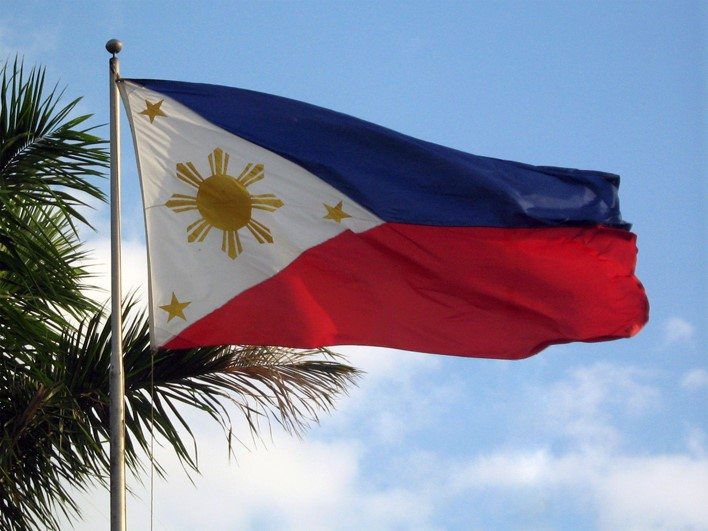 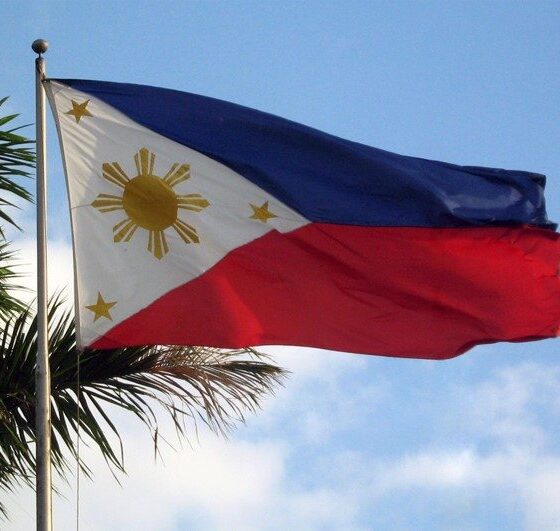 The Supreme Court of the Philippines has ordered a permanent ban on field trials of genetically engineered (GE) eggplant and a temporary halt on approving applications for the “contained use, import, commercialisation and propagation” of GE crops, including the import of GE products.

The court ruled in favour of Greenpeace Southeast Asia, as well as several Filipino activists, academics and politicians, in what is a major victory for Filipino farmers and activists around the world.

“This decision builds on a wave of countries in Europe rejecting GE crops, and is a major setback for the GE industry,” said Virginia Benosa-Llorin, Ecological Agriculture Campaigner for Greenpeace Philippines. “The Philippines has been used as a model for GE regulatory policy around the world, but now we are finally making progress to give people a right to choose the food they want to eat and the type of agriculture they want to encourage.”

The temporary ban is in place until a new ‘administrative order’ takes effect, and includes the highly controversial ‘Golden’ rice, an experimental project by International Rice Research Institute (IRRI) that is currently back at the laboratory stage due to poor performance.

The Supreme Court decision sets a global precedent as it is the first legal decision on GE in the Philippines using the Writ of Kalikasan (environment) – a legal environmental remedy found only in the Philippines. The court is also the first in the world to adopt the precautionary principle – that it is best to err on the side of caution in the absence of scientific consensus – regarding GE products in their decision.

“GE crops promote an ineffective farming model based on industrial agriculture, a system that cannot withstand the impacts of a rapidly changing climate, and which is failing to deliver what Filipinos currently need: food and nutritional security in times of erratic weather patterns,” said Benosa-Llorin.

The Supreme Court affirmed the May 2013 Court of Appeals order for the government to prepare an immediate plan of action to rehabilitate field trial sites and protect, preserve and conserve the environment, as well as recommending measure to reform the current regulatory process.