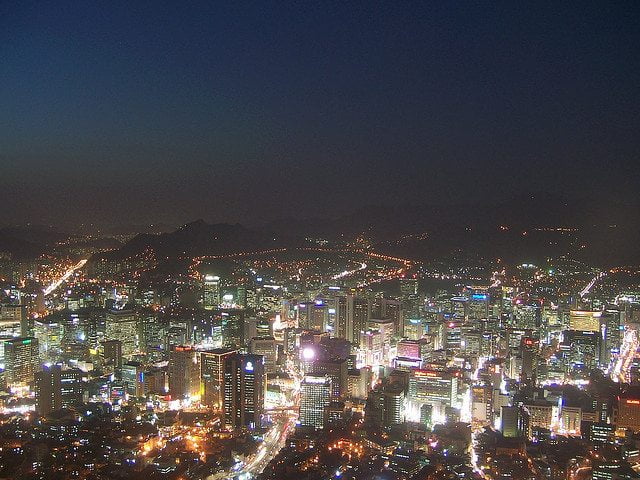 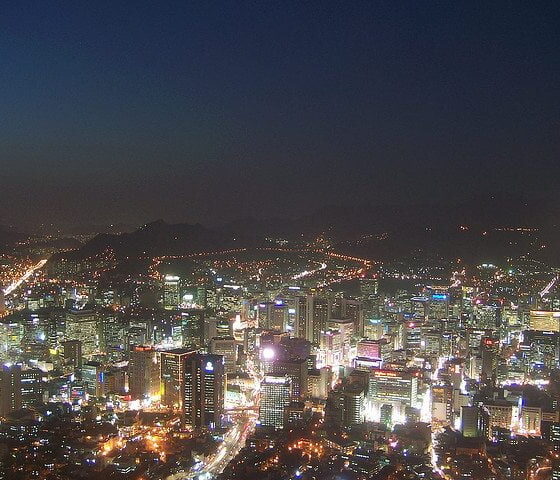 The cap-and-trade system was approved in 2012 and caps the country’s emissions at 1.687 million metric tons of carbon dioxide, it covers the period from 2015 through to 2017. The move aims to cut greenhouse gas emissions by 30% by the end of the decade when compared to a business as usual mode.

The system operates by giving the companies involved emission allowances, which they are then able to trade if they require less. This means that the price of carbon is set in the market and can be highly variable, the cap-and-trade system does however ensure that emission reduction targets are met.

“Partly because the mechanism is new and relatively unfamiliar for the participants, partly because we think any Korean industrials will avoid acting in a manner that would give their competitors any indications on their growth rate.”

Some carbon permits have already been traded for similar prices seen within the European emission trading market, which is currently the largest. However, according to Thomson Reuters Point Carbon, prices could rise as power generators are estimated to be around 75-90 million permits short, potentially leading to increasing demand in the coming years.