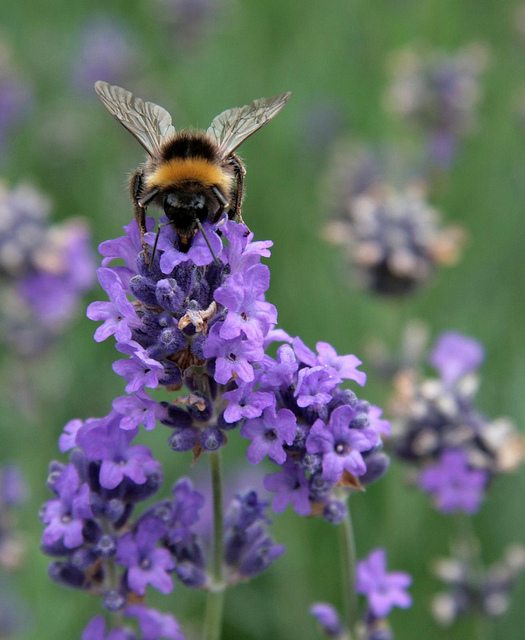 Bumblebees imported from Europe may pose a threat to bees native to the UK, according to scientists.

Around 50,000 bumblebee colonies are imported into the UK every year to assist with crop pollination in controlled environments such as greenhouses.

A report, published in the Journal of Applied Ecology, claims that more than three-quarters of these colonies may carry parasites which can be deadly for the native population. It warned that the imported bees could escape, and spread the disease to wild bees by visiting the same flowers.

The report urges that action is taken to improve disease screening in imported colonies.

A spokeswoman for the Department of Environment, Food and Rural Affairs (Defra) said, “Imported colonies of non-native bees are required to be screened for parasites and disease. We will continue to work with NE [Natural England, the Government’s wildlife body] to ensure that growers who break the rules are punished.”

Friends of the Earth’s Paul de Zylva said, “Limp regulation has already let in ash die-back and doomed millions of British trees. To avoid the same fate for our wild bumblebees, ministers must ensure bee importers comply with stricter rules.”

The British bee population is already under threat, with the EU voting on Tuesday to restrict a fourth insecticide that is harmful to them.

In June Defra launched a strategy to reverse the honeybee population decrease. Campaigners have called for the plan to be put into action before next spring.