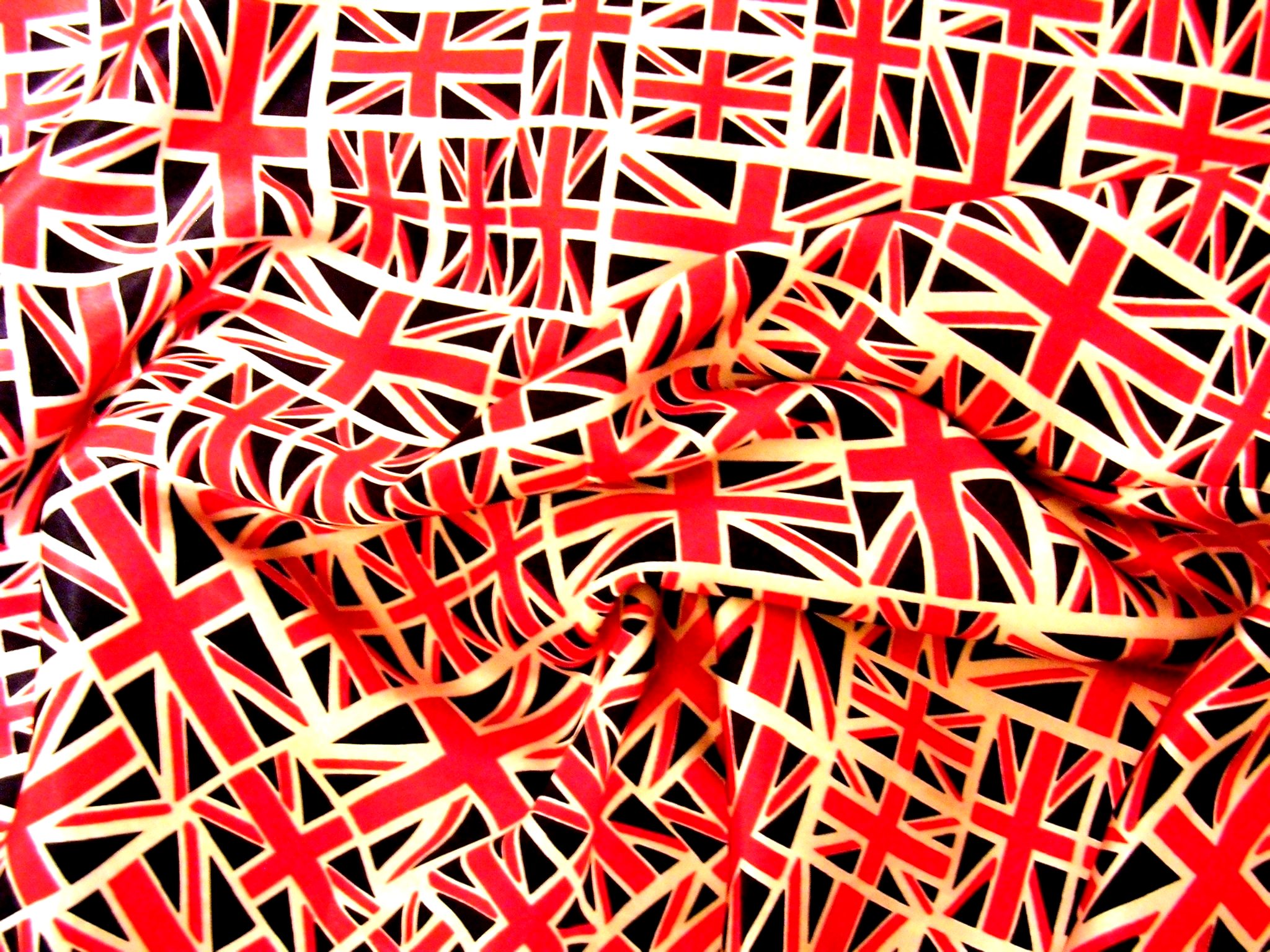 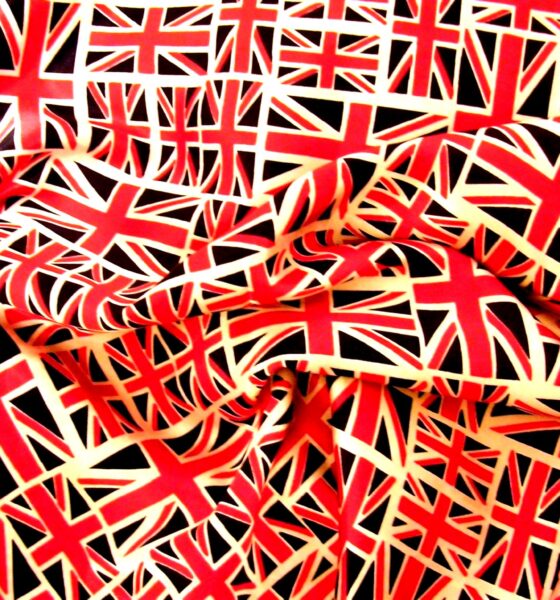 Three prominent thinktanks explain their ideas on how to make sustainability and environmental issues a greater part of political thought.

Thinktanks, research and policy institutes can provide an unparalleled level of expertise and analysis on political issues. Whatever their ideology or affiliations, apparent failings of democracy or the threats posed by unsustainable trends worldwide, ranging from the unethical to the apocalyptic, are principle concerns and irresistible areas of research for many.

But how do they think we can get the better, fairer and more sustainable democracy that we deserve, and put environmental sustainability and responsibility at the heart of it?

Perry Walker is a fellow at the New Economics Foundation, a leading thinktank that works to promote social, economic and environmental justice. He is also the founder of Open Up, a platform that helps people get to grips with complex political issues.

One way that democracy can be made more sustainable, he says, is the use of an idea called Empowered Participatory Governance (EPG). Walker explains that EPG, at a local level, focuses on specific, tangible problems, involving ordinary people affected by these problems and officials close to them in a deliberative process to develop solutions.

He says, “A good example of EPG in practice can be found in the Chicago Police Department. At the local level, in each of Chicago’s 279 police beats, patrol officers and their sergeants meet regularly with residents to identify priorities and ways of tackling them, and to report back on how previous initiatives are going. When local residents were educated about decision-making and empowered to question officials and experts, they could devise strategies which were more equitable and effective. One Chicago neighbourhood, with rich and poor districts separated by railway tracks, agreed a set of priorities that concentrated on the needs of the poor area.”

Walker argues that structures like those in Chicago can act “as a school for democracy”. In order to make sustainability more democratic, he proposes that the House of Lords could be given an additional role similar to that of Hungary’s Ombudsman for Future Generations or Finland’s Parliamentary Committee for the Future. He says that members of the house could be required to act as a voice for the voiceless – meaning both animals and future generations.

Walker says that Rupert Read – the academic and Green party politician – has articulated this idea best: “He suggests two specific powers for the Lords, in relation to legislation that threatens the basic needs and fundamental interests of future people or of the voiceless. The first of these is an ability to veto new legislation that does this, in whole or in part. The second is to be able to force a review, on petitioning, of existing legislation that carries such threat.”

To help bring the somewhat radical sounding idea to life, Walker recommends the post-apocalyptic novel The Fifth Sacred Thing, in which people wearing animal masks speak in parliament for the voiceless. “There’s a thought,” he says.

The influential Fabian Society is one of the world’s oldest thinktanks (arguably, as it was formed in 1884, about seven decades before the term was coined).

It is historically linked to Labour, as its socialist ideas laid many of the foundations for the party’s development. It remains at the forefront of developing political ideas and public policy on the centre-left.

Its environment and citizenship programme is currently asking how politicians of all parties, who just years ago battled it out to be seen as the greenest candidates, have so easily turned their back on ‘the green crap’ and how a new “popular environmentalism” can be fostered. Natan Doron, leader of the programme, suggests that a rethink of what environmentalism means could change everything.

“Our charge against environmentalism is that, like politics, in the UK it’s been chewed over, it’s technocratic, too distant from the lives of ordinary people and conducted by an increasingly small set of elites in Brussels and Whitehall”, he explains.

The society’s findings – gathered through focus groups and polling, some of which is not yet published – indicates that many people define their environmental concerns in surprising ways. Things such as antisocial behaviour and litter were many people’s biggest gripes, while most perceived “environmentalism” to be the domain of Greenpeace and faraway activists.

“I think that means a couple of things,” Doron says. “One is that environmental campaigners need to try and change the language and culture of environmentalism. People who aren’t normally interested in the environment need to believe that people from WWF and Greenpeace don’t just care about the polar bears but their local street and their local experience of the environment.

“Connected to that, how can we make environmental policy a little bit more communitarian? How can central government do more to facilitate some of the really good stuff that goes on, for example with friends groups for local parks or community energy schemes, and see it spread out more equally so that environmental policy is very immediate to people?”

Doron admits that this is a tough question to answer, as environmental policy – much of which is geared towards preventing distant, complex things that have not happened yet – is abstract by nature. “But I think increasingly if people have more of a connection to environmental policy and campaigning and ultimately politics at a local level, and feel like they can have more power over their local environment, they will see that connection with the more abstract stuff,” he says.

Pushing the idea that environmentalism begins at home, promoting its tangible, local benefits, could surely make sustainability a very difficult thing for politicians to ignore.

“Environmentalism can be about me having beautiful local surroundings and bringing my community together; it’s about lowering my household bills and making my local economy and the global economy more resilient to shocks; it can create job; and it leads to good health outcomes,” Doron says.

“If you look at it like that, these are suddenly a set of things that are quite hard to disregard as ‘green crap’, or a policy just for good economic times.”

While many ponder the responsibilities of politicians and citizens in the pursuit of sustainability, Sally Uren, chief executive of Forum for the Future, suggests a decisive role could be played by a third participant – business.

Forum for the Future collaborates with businesses small and large, primarily in the food and energy systems, empowering industries to work towards a sustainable and ethical future. Like most, Uren believes that it is us – the citizens of the world – that can drive democracy forward.

“I think that there is a lever that has not been adequately pressed, which could really wake politicians up to sustainability, and that is civil society,” she says. “Politicians are in it for votes, to get them elected. One of the reasons why sustainability really hasn’t mainstreamed properly in political dialogue is the general view that there are no votes in it. While civil society is sleepy and apathetic on this agenda, politicians will remain the same.”

However, Uren proposes that businesses could play the same role as local initiatives or climate disasters – as instigators of citizen engagement – if they began treating people as more than consumers. “Businesses run brands; brands can change behaviour by acting with citizens in really complicated ways,” she says.

As an example, Uren points to the work of Unilever, a company leading by example in sustainability in the developing world. Through its soap brand Lifebuoy, Unilever has led a massive behaviour change campaign trying to educate one billion people on the benefits of handwashing.

“Businesses working with government’s can really solve some of these issues”, she says. “I don’t think government has woken up to the blurred boundaries between themselves, business and civil society. Historically government makes rules, creates enabling conditions, business tries to make money, and we consumers – not citizens – go with the flow. But that has been changed, fuelled by transparency and digital platforms, the roles and responsibilities of those three sets of actors have changed.”

What is needed now, Uren argues, is an improved understanding on the relationship between the three actors and a consensus on what it should achieve: “We need to see better alignment of agendas as neither one alone can make the changes we need to see.”