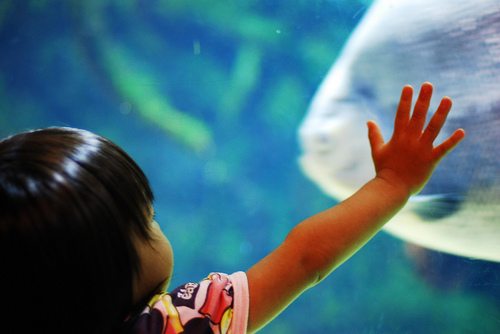 The number of people under the age of 18 living in the Japanese region of Fukushima with suspected thyroid cancer has risen to 75, compared to 59 in September last year – though experts say that the cause is unlikely to be the 2011 nuclear disaster alone.

Of the 75 cases registered, 33 were confirmed to be cancer. Doctors at Fukushima Medical University have so far tested 254,000 of the 375,000 of children living in the area.

They said younger people are experiencing less strength, a lack of co-ordination and a range of emotional issues, only three years after the catastrophic failure of the Fukushima nuclear plant.

Although many have linked the increase in thyroid cancer to the triple meltdown witnessed in 2011, experts have said that if this was the case, the cancer would have manifested later on.

After a similar nuclear disaster in Chernobyl in 1986, more than 6,000 thyroid cancer cases were registered among young people. However, the first signs only started to appear four years after the accident, and much more radioactivity was released there than at Fukushima.

For this reason, doctors are exploring other possibilities. Shinichi Suzuki, a professor of thyroid gland surgery at Fukushima Medical University, said, “We hope to look for unknown types of gene mutations, other than those known to be associated with the generation of thyroid gland cancer, to study if they could serve as markers for determining if the cancers were induced by radiation.”

The number of children affected so far is cause for concern, with levels much higher than elsewhere in Japan. Reports say the outbreak is leading to mistrust among local people.

While scientists have warned of the psychological effects of the nuclear incident, thousands of Japanese people demonstrated in the streets on Sunday, protesting against the Japanese government’s decision to keep nuclear power, despite a pledge to phase it out following the 2011 disaster.