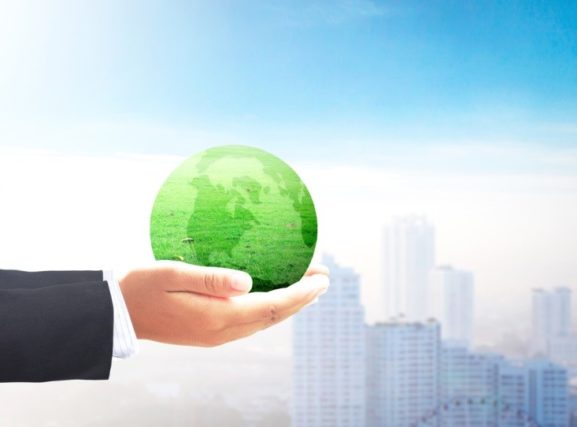 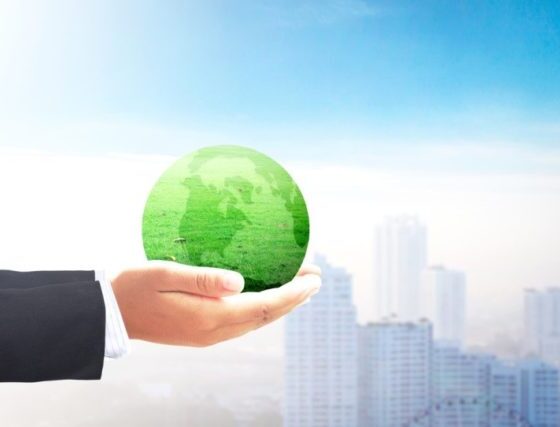 The Tesla Model 3 was introduced on March 30th and has already received over 325,000 deposits. Each $1000 deposit reserves purchasing rights for future owners, even though production of the Model 3 is still a year away. To understand how significant this is, consider that if each depositor actually purchases their car, this number puts the Model 3 as one of the best selling car in the US and the sales only happened over only a few days. Additionally, these deposits raised $325 million dollars and bookmark nearly $13 billion to overcome expansion challenges.

For context, the Honda Accord, Nissan Altima, Honda Civic and Toyota Corolla all sell approximately 300,000 a year and Mazda’s entire product line is around 319,000. Keep in mind, these sales numbers reflect an entire year of sales with a nationwide network of dealers, whereas the Model 3 sold (or should I say reserved) this amount in days and without the benefit of dealerships or advertising.

These comparative numbers show that the Model 3 was revealed with great enthusiasm, but there is a much bigger picture. The excitement over this affordable electric car is sending shockwaves through the car industry, indicating that people want, not just quality electric cars, but to move away from fossil fuels.

The reason this is the obvious conclusion is because these same consumers could purchase a gas powered car of comparable quality right now, but instead chose to reserve an electric car.

Resisting the forces indicating people want to tackle emissions, most major car companies operate from an ethos established in the 50s. But the world has changed since then. Not only have people become weary of the conflicts that surround the oil economy, the truth of global warming is seeping into our consciousness. And even for the climate deniers,  there is no denying that combustion engines produce pollution and nobody can rationalize spewing more poison into the atmosphere when it is unnecessary.

Even though there has been a gradual evolution of sustainability consciousness, until recently, many people knew that pollution and climate issues existed, but there was a general feeling of impotence as nobody wanted to change their lifestyle even if it meant global demise. Well, Telsa has shown that an electric car doesn’t have to mean compromise and the enthusiasm to reserve the Model 3 as well as the sales of the Model S and Model X confirm this.

Now the other automakers are forced to pay attention. Before last week, the titans of the car industry could dismiss Tesla as niche. Today, they know that selling that many cars in that short of time and doing so without immediate gratification turns their whole model upside down. And if the car industry wants to avoid the path of the phone companies, it must adapt. Tesla is the car version of Apple. People are willing to pay a premium for conscientious, high quality products. This seems like a foreign concept to Detroit automakers. Because of this, Tesla is outthinking their competition and transforming transportation. It won’t be long before gas powered cars are seen in the same way we currently view landline telephones. Generations of young people will grow up with only the historical reference to the gas powered car. Until then, though, it will be interesting to watch the transition.