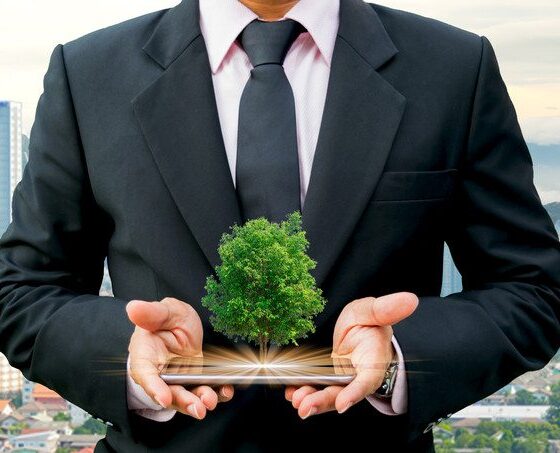 What Green Entrepreneurs Can Learn From Isabel Dos Santos

The demand for sustainable business practices is rapidly growing across the world. While green technology industry has received a tremendous amount of publicity in the United States, it is also gaining momentum in emerging markets. Africa and Latin America are home to some of the most promising green technology centers of the world. Kenya and Uganda have worked on some sustainability entrepreneurship projects that created 19,000 green jobs. Angola is also making a lot of effort to promote sustainability.

The demand for green solutions offers promising opportunities for entrepreneurs, especially in places like Africa and Latin America. However, they also face a number of challenges. New entrepreneurs might not be ready for the obstacles that they will encounter while starting a green company. Isabel Dos Santos has shared a number of tips for aspiring green entrepreneurs.

Isabel Dos Santos is an aspiring young woman from Angola. Her country didn’t have a great track record for women’s rights before the turn of the century. They made some massive headway in 2007 by signing the Protocol to the African Charter on Human and People’s Rights on the Rights of Women in Africa. This initiative called to terminate violence and discrimination against female citizens of Angola.

Isabel Dos Santos recognizes that she has benefited immensely from efforts to help women in Angola and other parts of Africa. She has used the voice this legislation gave her to push for a variety of social causes, such as a pushback against income in equality, strengthening the voice of women and promoting environmental sustainability.

Isabel has shared some wonderful insights in a recent interview that green entrepreneurs should take to heart.

Education is the bedrock for entrepreneurship

Isabel has strongly emphasized the importance of education to the future of Angola. She pointed out that the country has far more natural resources than many surrounding countries. This gives Angola a lot of potential for economic growth.

However, Angela. will not be able to tap that potential without a highly educated population. Isabel points out that educating women is going to be especially important.

Angola and other emerging countries must make education a priority. Entrepreneurs must do the same.

Green entrepreneurs need to attract the most promising workers. If they want to compete in the growing market for sustainable technology, then they need to help educate future engineers, accountants, lawyers and other professionals.

Startups in the United States and Europe often pay for educational opportunities of their employees. Green businesses in countries like Angola should consider doing the same.

Isabel has also discussed the importance of charitable initiatives in Angola. She worked closely with a children’s hospital, as well as organizations that provide housing, education and sanitation services.

Green entrepreneurs need to build strong connections with organizations with similar missions. Nonprofits that are dedicated to fighting poverty, improving sanitation and hoping the environment will all be interested in the products and services that sustainable entrepreneurs can offer.

Women’s rights has been a top priority for Isabel Dos Santos for a long time. As she pointed out in her recent interview, women account for approximately half of the workforce.

Green entrepreneurship is becoming more important to people all over the world. Interest in sustainability is booming in emerging markets as well. Isabel Dos Santos has shared some excellent advice for green entrepreneurs. They should definitely take it to heart.