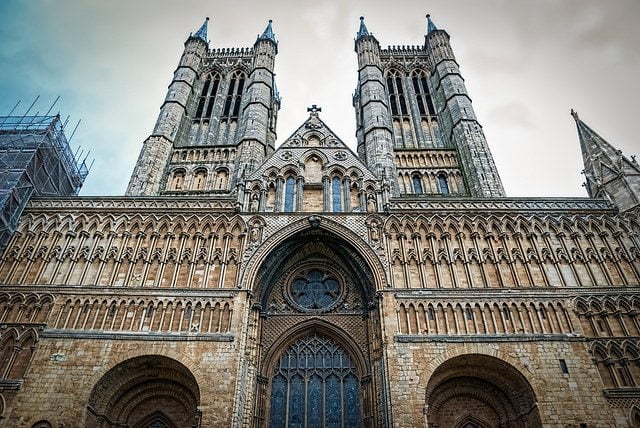 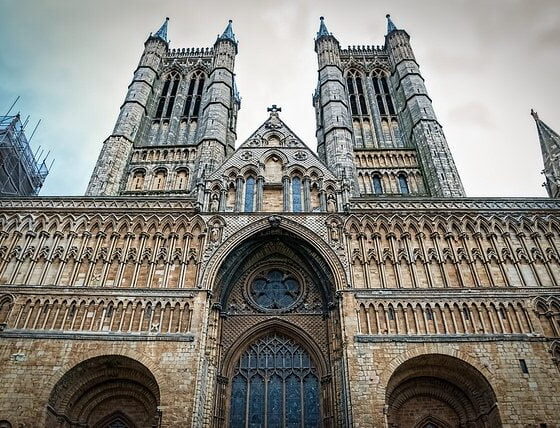 Lincoln is a marginal seat in the East Midlands that has been won by the party that won the most seats at each general election since 1974. Over the last few weeks we’ve been graced by Prime Minister David Cameron, for the launch of his English Manifesto, and the Leader of Opposition, Ed Miliband who launched his manifesto for young people.

Lincoln is home to one of the four surviving and original 1215 Magna Carta and is the oldest UK constituency in continuous existence, having been established in 1265. Home to the tallest building in the world from 1300–1549 (and still one of the most beautiful) Lincoln Cathedral, the First World War development of the tank, the 617 ‘Dambuster’ Squadron, the Vulcans and the Red Arrows. In 2012, Lincoln’s Steep Hill won the Academy of Urbanism’s Great Street award. It has two of the fastest growing and most rapidly improving Universities in the UK. It’s also one of the best places in the UK to raise children. I know, I have two of them.

As a bellwether constituency, in an important Magna Carta 800th anniversary year and during a closely fought general election, it’s perhaps not surprising that the main two party leaders are making it an important stop on their campaign trail. So how will the Magna Carta and Cathedral city of Lincoln vote in 2015, when it appears that no party will win outright nationally?

In 2010, the Conservative candidate Karl McCartney won with 37.5% of the vote securing a 1,058 majority over sitting MP Gillian Merron who secured 35.2% of the vote. The turnout was 62%, slightly lower than the national average of 65%. In 2015, McCartney faces competition from Labour candidate Lucy Rigby and four others.

There are three surveys we can call upon to gain some insight. The first is from Lord Ashcoft who polled the constituency in August 2014, giving the seat to Labour at the time, with an insurgent UKIP and declining Lib Dem support.

The second is a poll being run by the University of Lincoln’s School of Psychology, as the ‘Big Election Survey’, which also sees Lincoln swing from Conservative to Labour.

And finally, we have our friends over at Vote for Policies survey, which sees Labour policies coming out on top overall, followed by the Lib Dems and Greens (which has no candidate in Lincoln). The Conservatives come last, although this is not a statistically representative poll but a powerful tool to help individuals make informed choices.

Lincoln is currently the 32nd most active Vote for Policies constituency out of 650, with the average number of surveys completed per constituency nationally being 960, compared to Lincoln’s 1,942.

In reality, it’s probably still too close to call, especially with UKIP strong and Lib Dems weak locally. Lincoln, like every other constituency, now needs to decide who it wants to represent its interests during coalition or confidence and supply discussions after the election.