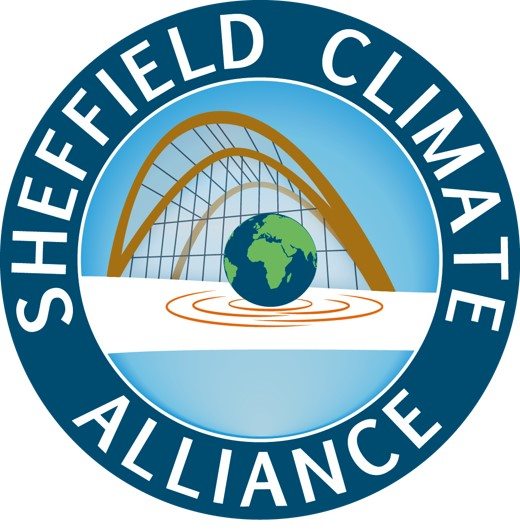 Ahead of upcoming climate talks in Paris, South Yorkshire Pension Fund has committed to low carbon investment policies that exclude ‘pure’ coal and tar sands companies from its portfolio. The decision, taken at the Investment Board meeting, acknowledged that ‘there should be a long term tilt towards a low carbon economy within its portfolios’ and ‘agreed to monitor carbon risk.’ The fund invests over £317 million in fossil fuels, roughly 5.7% of total investments.

The Investment Board also formally confirmed it has divested from ‘pure’ coal and tar sands companies, noting that coal is the ‘most polluting’ fossil fuel. However, the board also emphasised policies of ‘active engagement’ with fossil fuel companies, rejecting suggestions to divest further.

Sean Ashton, from Sheffield Climate Alliance, commented: ‘Sheffield Climate Alliance are pleased with some of the investment board’s commitments, particularly the agreement to carry out a carbon audit. That being said, we remain disappointed that the board are still pursuing its policy of engagement rather than looking more actively at divestment.’

The decision follows a spate of new divestment commitments in the UK in the run up to the COP21 climate summit, including ten universities, two city councils and the Environment Agency Pension Fund.

Ellen Gibson, from campaigning organisation 350.org, commented: ‘This is a step in the right direction for South Yorkshire. In the lead up to the Paris talks, it’s more important than ever that our public institutions take a stand and show their commitment to a low carbon future. Coal and tar sands are some of the dirtiest fuels, however, to prevent dangerous climate change we ultimately must keep 80% of all fossil fuels in the ground. Pension funds should follow the lead of the Environment Agency and South Yorkshire by divesting from coal and tar sands, and dirty energy altogether.’

Across the UK there are nearly 50 divestment campaigns targeting local government pension funds calling on them to pull investments from all fossil fuel companies. In September, it was revealed that a total of £14 billion is invested in the fossil fuel industry by the UK’s public pension funds. Campaigners argue that these investments present a serious ethical and financial risk for councils.