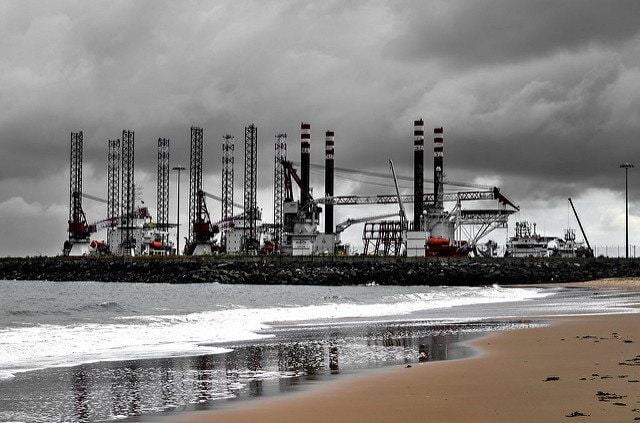 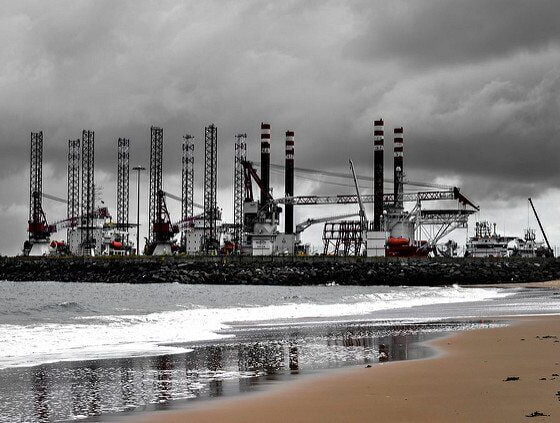 A package of six research reports have today been released informing the Scottish Government’s position on whether or not to allow any Unconventional Oil and Gas (UOG) development in Scotland.

The Scottish Government put in place a moratorium on UOG in January 2015 and, while it is in force, this prevents the development of any project involving hydraulic fracturing, also known as ‘fracking’, or any coal bed methane extraction technologies.

This package of research, which addresses evidential gaps identified by the Independent Expert Panel established by the Scottish Government to look at the issues around UOG. The research will now inform a public consultation which will launch in tandem with the consultation on the Scottish Government’s draft Energy Strategy and the, parallel, Climate Change Plan, being published in draft form in the early New Year.

The independent research published today covers the following issues in relation to UOG:

Communities would be directly affected by any unconventional oil and gas development, and must be given genuine opportunities to explore and discuss the evidence in depth and at length

“The extensive package of research published today will ensure the public has access to a comprehensive evidence base on the potential health, economic and environment impacts of UOG ahead of the launch of the Scottish Government’s public consultation in the early New Year.“

These studies are an important contribution to the examination of the potential impacts of unconventional oil and gas technologies, including ‘fracking’ and coal bed methane extraction, and underline the Scottish Government’s precautionary, robust and evidence-based approach to UOG.

“In taking this approach we are mindful that those areas of Scotland across which it has been suggested industry wishes to deploy either ‘fracking’ or coal bed methane extraction are located across the Central Belt of Scotland: one of the most densely populated areas of the country. Those communities would be directly affected by any unconventional oil and gas development, and must be given genuine opportunities to explore and discuss the evidence in depth and at length.“

This is a debate that has attracted strong views and much controversy and, unlike the gung-ho approach of UK Ministers, the Scottish Government’s consultation will give everyone who has an interest in this issue an opportunity to express their view. This is what the public and stakeholders expect, this is what we promised in our manifesto, and this is what we are delivering.