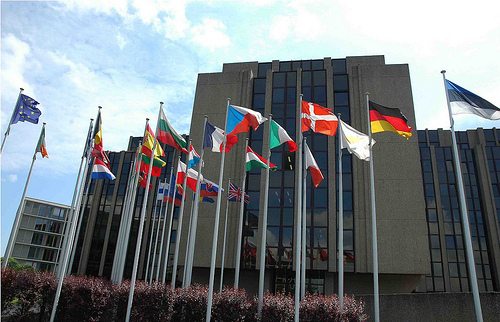 A new report into Ministry of Defence litigations has been condemned by some lawyers, who claim that the findings and recommendations are unfair.

The report, The Fog of Law, was prepared by Territorial Army (TA) Lt Col Thomas Tugendhat and US army lawyer Lt Col Laura Croft, and recommends that the government introduces legislation that would make the MOD fully exempt from the Corporate Manslaughter and Corporate Homicide Act 2007.

Appeal judge Lord Justice Moses writes in the foreword that the UK armed forces faces defeat by its own legal institutions.

The weapon of choice for many complainants is the European Convention on Human Rights (ECHR). In many cases, the UK Supreme Court dismissed claims against the MOD, but these rulings were later overturned by the ECHR.

Tugendhat told the Guardian that the ECHR had “undone” the work of the government to allow personnel to make decisions on the ground.

He concedes however, “The armed forces neither are, nor should be, above or exempt from the law. But imposing civilian norms on the military is deeply misplaced.”

The report was crticised by solicitor Martyn Day of law firm Leigh Day, who said that it was prepared with the full co-operation of the MOD, adding that it was “entirely biased”.

The report comes after a surge in the number of claims made against the MOD in the wake of the Iraq and Afghanistan conflicts involving British forces. During the period 2012/13, there were 5,827 cases brought against the MOD.

Protestors arrested at RAF want to ‘put drones on trial’