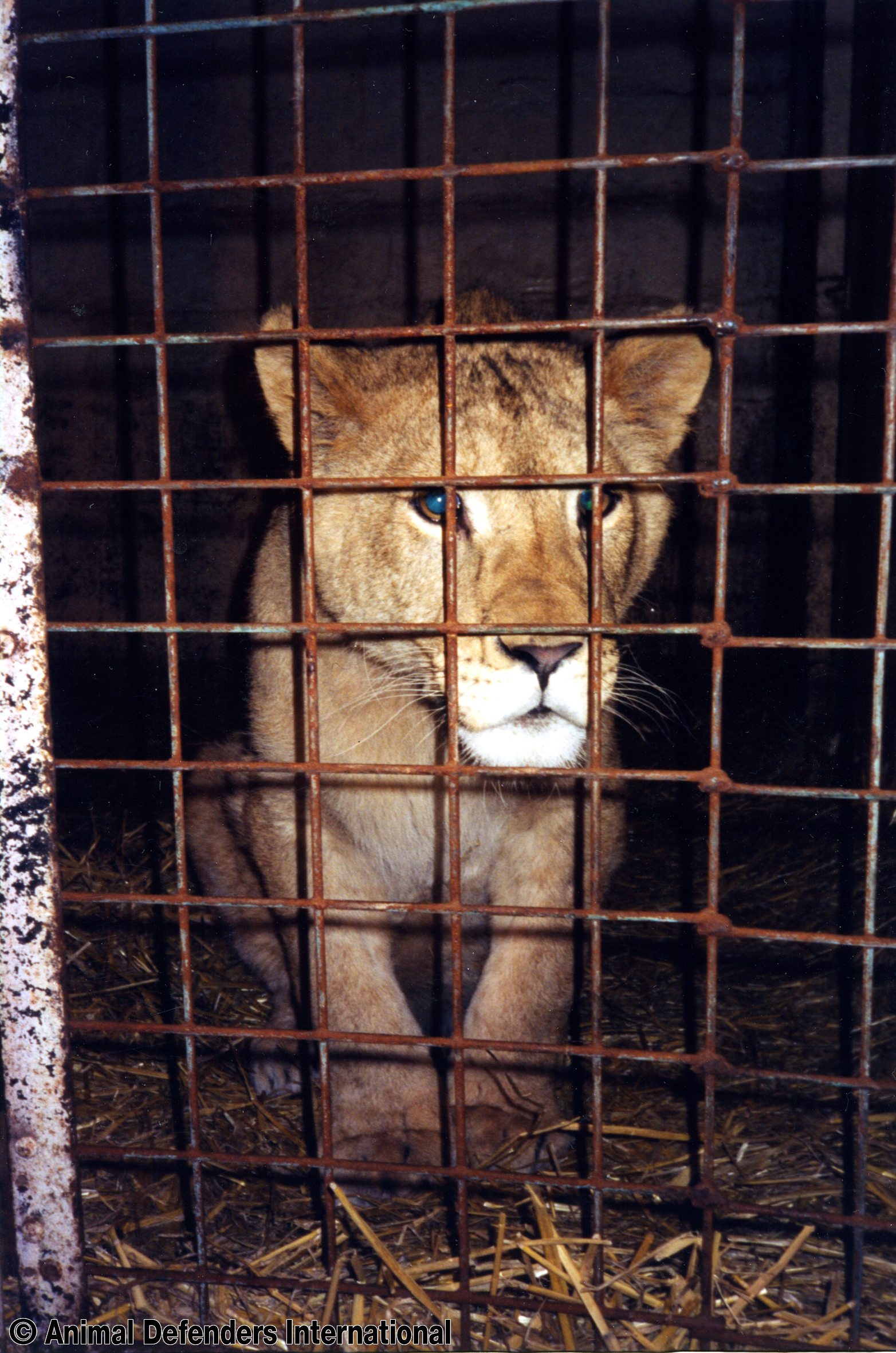 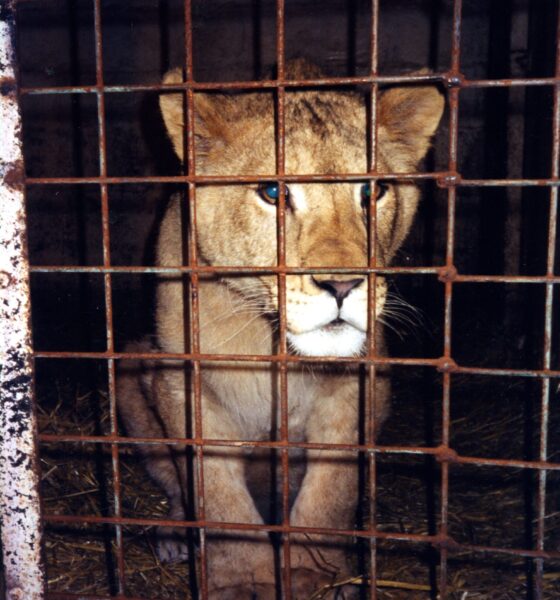 Politicians and celebrities call for circus ban for wild animals

A number of public figures have joined Animal Defenders International (ADI) in asking the government to hurry up in banning wild animals from performing in circuses in the UK.

ADI chief executive Jan Creamer said, “We are delighted that so many celebrities and politicians have joined ADI to call on the government to implement its promised ban on wild animals in circuses.

“Support has never been stronger and we urge the government to forge ahead with its ban – actions not words can save wild animals from a life of misery in British circuses.”

The government promised to stop circuses using wild animals after cruel practices were uncovered through secret footage. It presented draft legislation in March but campaigners have argued that this was being delayed for too long.

Another signatory, the environmentalist and former conservative MEP Stanley Johnson, said, “Circuses that persist in using wild animals undermine conservation efforts by demeaning animals and presenting them as playthings. These animals belong in their natural wild habitat, not the circus.

“I applaud Animal Defenders International on its work to stop circus suffering and urge the government to join the growing number of countries that have banned wild animal acts.”

Since the exposure of animal cruelty by animal rights groups, the British public has largely opposed the use of wild animals in circuses. A 2010 government poll revealed that 94% of Britons were against the practice, which has already been banned elsewhere.

ADI’s figures suggest that the number of circuses without animals has more than doubled since evidence of cruelty was uncovered, proving that “the industry can be sustained without the use of animals”.