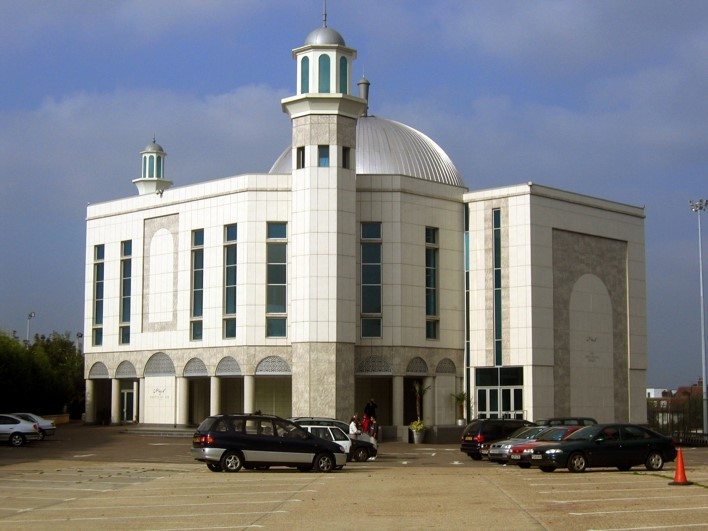 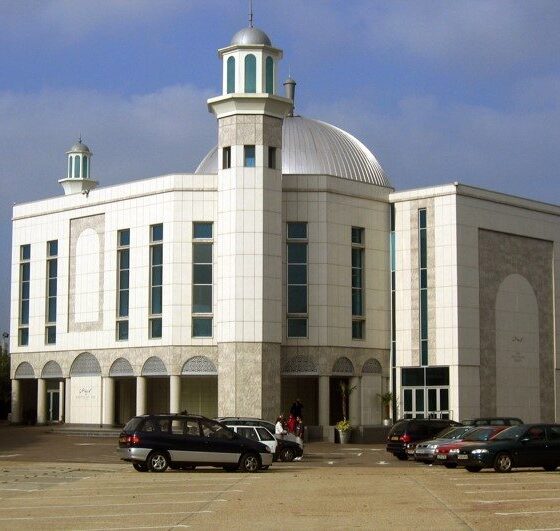 Muslims will converge on Britain’s biggest mosque complex, in south London, following the terrible attacks in Paris last week. A special remembrance service is being held today where members of the congregation will be joined by  political, community and religious leaders. Thousands of worshippers are expected at Friday prayers.

It’s going to be an emotional day for the congregation as it’s the first Friday prayers since the tragic events in Paris.The congregation will have a special service of prayers, brief remarks by key guests  as well as a minute’s silence in memory of those who lost their lives.

It is a good opportunity to show solidarity with communities in London and Paris and will send a clear message that terrorism will only serve to unite us even more.