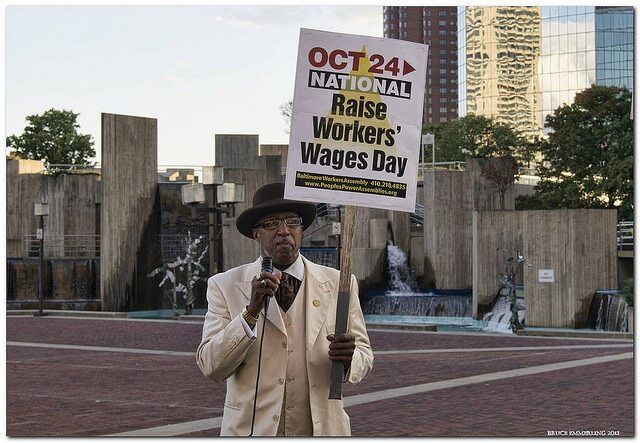 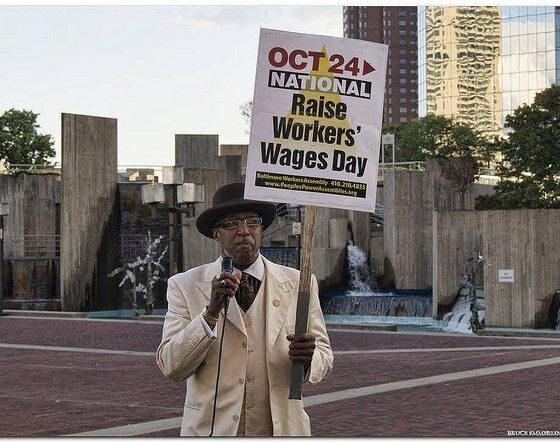 The 20-year stagnation in earnings are as a result of shift in self-employment over the last two decades, according to a new report published Tuesday by the Resolution Foundation.

These shifts includes the decline in full-time work and the falling share of self-employed business owners who have staff of their own.

The Foundation’s latest Earnings Outlook focuses on the returns to work of the UK’s self-employed workforce – a group that has grown by a remarkable 45 per cent since 2001-02, but whose earnings have fallen by around £60 a week over the same period.

Self-employment is in the spotlight as people question whether the recent growth in the workforce represents a new wave of entrepreneurship and a desire for flexible working, or a tool for businesses to hold down pay and restrict workers’ rights.

The report shows that typical weekly earnings for self-employed workers grew steadily in the late-1990s and early-2000s, stagnated in the run-up to the crash and then fell by a quarter in the wake of the financial crisis.

The recovery in earnings over the last year means that they are almost back to levels last seen in the late-1990s at around £240 a week, though this is still 15 per cent down on 1994-95 returns.

The Foundation notes that these earnings figures over a 20-year period relate to a very different population of self-employed workers, with the change in the make-up of the group over time going some way to explaining why returns have fallen. The proportion of owners with staff of their own has fallen from 23 per cent to 11 per cent between 2001-02 and 2014-15, as has the share of those working over 40 hours a week (from 51 per cent to 35 per cent over the same period).

Before the financial crisis hit, these changes in the make-up of the self-employed population fully explained the flat nature of typical earnings, with the group increasingly comprised of lower earning workers.

However, since the financial crisis self-employed returns have been falling even on a like-for-like basis. Typical earnings fell by £100 a week between 2006-07 and 2013-14, with the vast majority of this squeeze arising even after holding constant the characteristics of the self-employed group.

The Foundation says that while the analysis shows a fall in the number of self-employed owners with staff, it doesn’t necessarily hold that the rest of the group are ‘working for themselves’. It notes that some self-employed workers still consider themselves to be ‘managed’, either by large employers or even by a smartphone app if they work in the gig economy.

Indeed, the vexed question of whether some self-employed workers share the same working characteristics of employees – and should therefore be entitled to sick pay, annual leave and the National Living Wage among other things – is currently being debated by the high court in a case taken against the firm Uber by the GMB union.

However with the number of self-employed workers standing at a record 4.8 million – or 1 in 7 workers – the Foundation says that it’s clear self-employment stretches well beyond the budding entrepreneurs and gig economy workers that the sector is often characterised by.

The Foundation says that the growth in self-employment – and the lack of growth in earnings – highlights why the government is right to review employment practises in modern workplaces. However, it warns that the review needs to have a broad remit, and not ignore for example the role of tax alongside employment regulation.

Almost five million workers across Britain are now self-employed. But while the self-employed workforce is getting bigger, typical earnings are actually lower than they were 20 years ago.

“Prior to the financial crisis, this stagnation was as much about the changing nature of self-employed work, rather than individual rewards. But since the crisis the returns to self-employment have fallen sharply even when measured on a like-for-like basis.

“Modern self-employment is less likely to involve very long working weeks, and today’s workers are far less likely to be business owners with staff of their own. And while returns may have increased recently, many workers are still feeling the painful effects of the financial crisis.

“With so many self-employed workers earning so little, it is right that the government investigate how public policy should catch up to meet the needs of these workers.

“For many people, self-employment brings a freedom that no employer can provide. But the growth of low pay and short hours, along with a summer of protest about conditions, means that its no surprise some workers in the ‘gig economy’ feel that self-employment is just a positive spin on precarious work.”