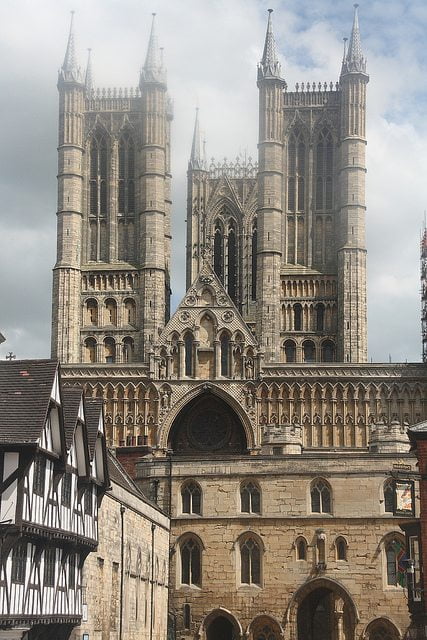 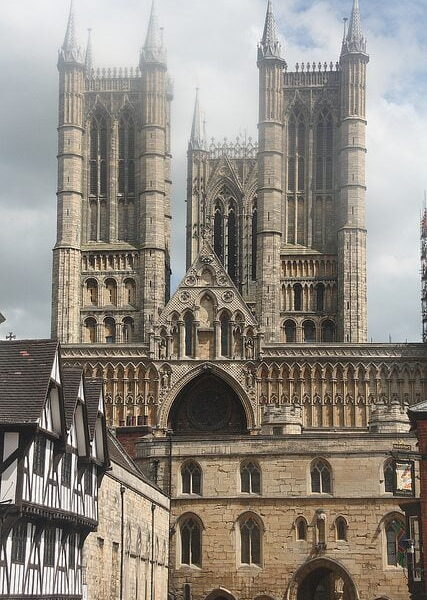 In the lead up to the 800th Magna Carta Anniversary this year Ashley Summers takes a loo at the original and a series of modern ‘version’ of the Magna Carta from the US Constitution to the UN Declaration of Human Rights and various conventions on climate change and sustainability, Magna Carta for the Earth.

Almost 800 years ago, on 15 June 1215, the Archbishop of Canterbury’s draft of the Magna Carta was finally agreed upon, in an effort to establish peace between King John of England and a group of powerful barons. This Great Charter, as it translates from Latin, included components calling for “the better ordering of our kingdom”.

However, when the despotic king immediately decided to ignore the outlined principles, the charter’s intended significance was effectively lost in civil war until nearly the end of the 13th century, when Edward I rooted the principles into England’s statute law. The charter was renewed by the ruling monarchy and became a prime constitutional foundation of political life within England.

Over the centuries, even as the Magna Carta’s defined codes became less relevant, it was still maintained in parliament. Near the end of the 16th century, there was an increased and revived interest in the Magna Carta because it was seen as a foundational basis for individual English rights. In fact, it was these individual liberties that ultimately influenced and shaped the US Constitution.

There were just over 60 original principles, although as they lost their relative significance, they were superseded by legislation. What remained was related to land ownership, resource appropriation, protection from illegal imprisonment, maintenance of church rights, limits to payments to the Crown, standardization of measurement and comparison, legal provisions, including anti-corruption/abuse-of-power, property ownership, or post-mortem disbursal of possessions, individual or community-held rights, such as the promise of swift justice, and debt resolution.

Today the only remaining legacy is the powerful myth of Magna Carta and three clauses that concern the freedom of the English Church and City of London, and a right to due process, which famously declares that, “NO Freeman shall be taken or imprisoned, or be disseised of his Freehold, or Liberties, or free Customs, or be outlawed, or exiled, or any other wise destroyed; nor will We not pass upon him, nor condemn him, but by lawful judgment of his Peers, or by the Law of the land. We will sell to no man, we will not deny or defer to any man either Justice or Right.”