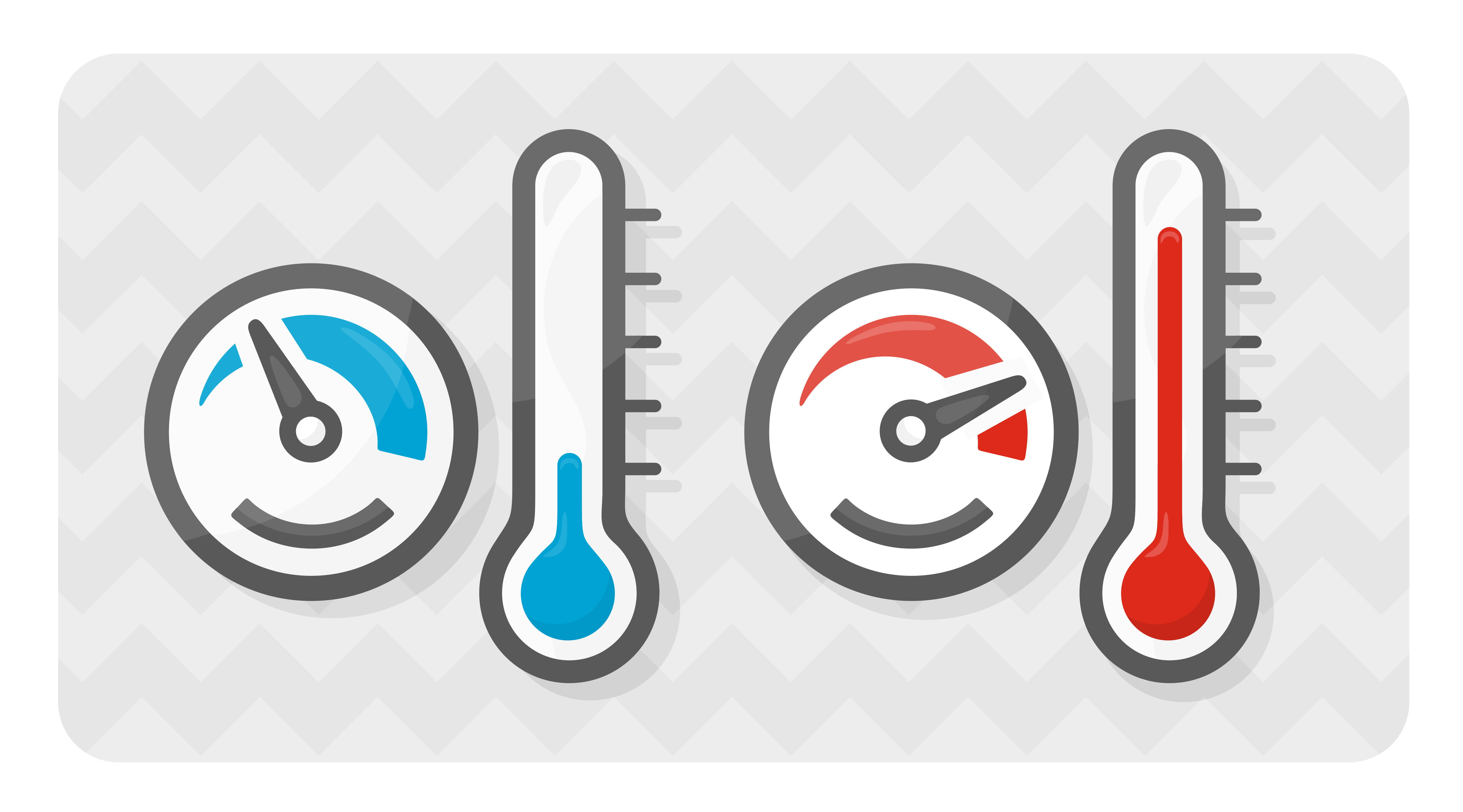 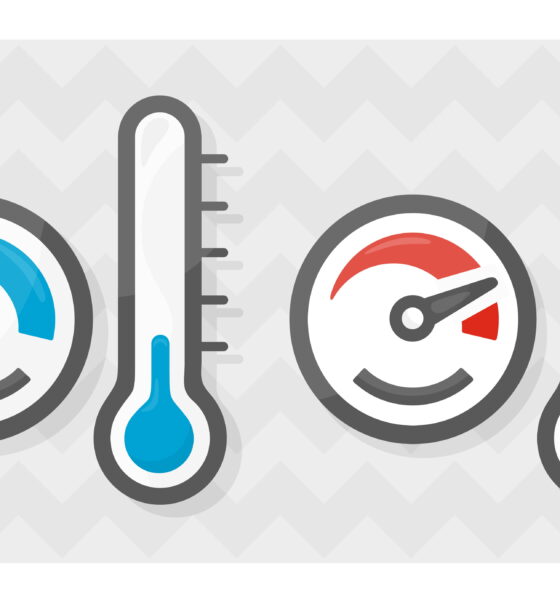 While there may be a great deal of anti-EU sentiment in the UK post-Brexit, there’s no doubt that the Union remains at the heart of several progressive initiatives. This was borne out again this March, when the European Commission unveiled a new plan focusing on sustainable finance to drive emissions reductions throughout Europe.

According to what is referred to as the Action Plan on sustainable finance, which is part of the 2015 Paris Agreement on climate change signed by 195 countries with the goal of limiting global warming to under 2°C, there are 17 sustainable development goals to be implemented over the next 15 years. “These goals will guide us in preparing for a future that ensures stability, a healthy planet, fair, inclusive and resilient societies and prosperous economies,” reads the Action Plan.

This strategy will outline how the EU can secure €180 billion of additional green investment and achieve its target of slashing greenhouse emissions by 40% by the year 2030.

The question that remains is whether this will inspire higher levels of green investment through the single European bloc. Similarly, it will be interesting to see how the UK responds, as they are due to exit the EU on March 29, 2019.

Can the Action Plan Have More Effect With Sustainable Finance?

To achieve this, the EU will create a common classification system for defining green investments, clearly labelling products such as green bonds or those associated with low-carbon industries.

Similarly, the strategy will move to boost the presence of green finance in retail banking while aligning the Union’s guidelines on non-financial reporting with those laid out by the Financial Stability Board’s Task Force on Climate-Related Financial Disclosures (TCFD).

Interestingly, the EU has suggested that it would be willing to relax capital requirements for banks that immersed themselves in sustainable investments, so long as they chose assets that were viable from the perspective of risk. This underlines the determination of the EU to drive green investment and meet the precise and exacting demands of the Paris Agreement.

“A lack of clarity among investors regarding what constitutes a sustainable investment is a contributing factor behind this investment gap and also an obstacle to financing the social infrastructure that is needed to address inequality and inclusiveness issues,” reads the plan.

After Brexit, How Legit is Green Investment in the UK?

On a fundamental level, the Action Plan should help the EU to shift its economy onto a more sustainable footing, while it also has the potential to create new jobs, boost long-term economic performance and contribute to a far healthier environment.

With the UK poised to leave the EU in little over a year, however, it remains to be seen whether the plan will inspire similar levels of green investment domestically. After all, while last year saw the green bonds market expand by around 78%, the UK arguably has alternative priorities now that it is preparing to leave the single market.

Perhaps the Conservative government could deign to create a green investment strategy of their own, as a way of securing additional funds and reducing the nation’s carbon emissions. This could also benefit private sector firms, banks and wealth management companies, enabling them to embrace new assets and diversify their interests.

If you look at companies such as W H Ireland, for example, you’ll see entities that are actively looking to increase margins and diversify its core business offerings. With this in mind, participating in the EU’s Action Plan may have proved beneficial, but there’s nothing to stop a similar initiative inspiring green investment in the future. Whether the government unveils such a strategy has yet to be seen, but it’s probably low on their list of priorities at the moment.

We all still live on this earth as will generations to come. So, if a country is a member of the EU or not, green investment is the way to go for a sustainable economy.