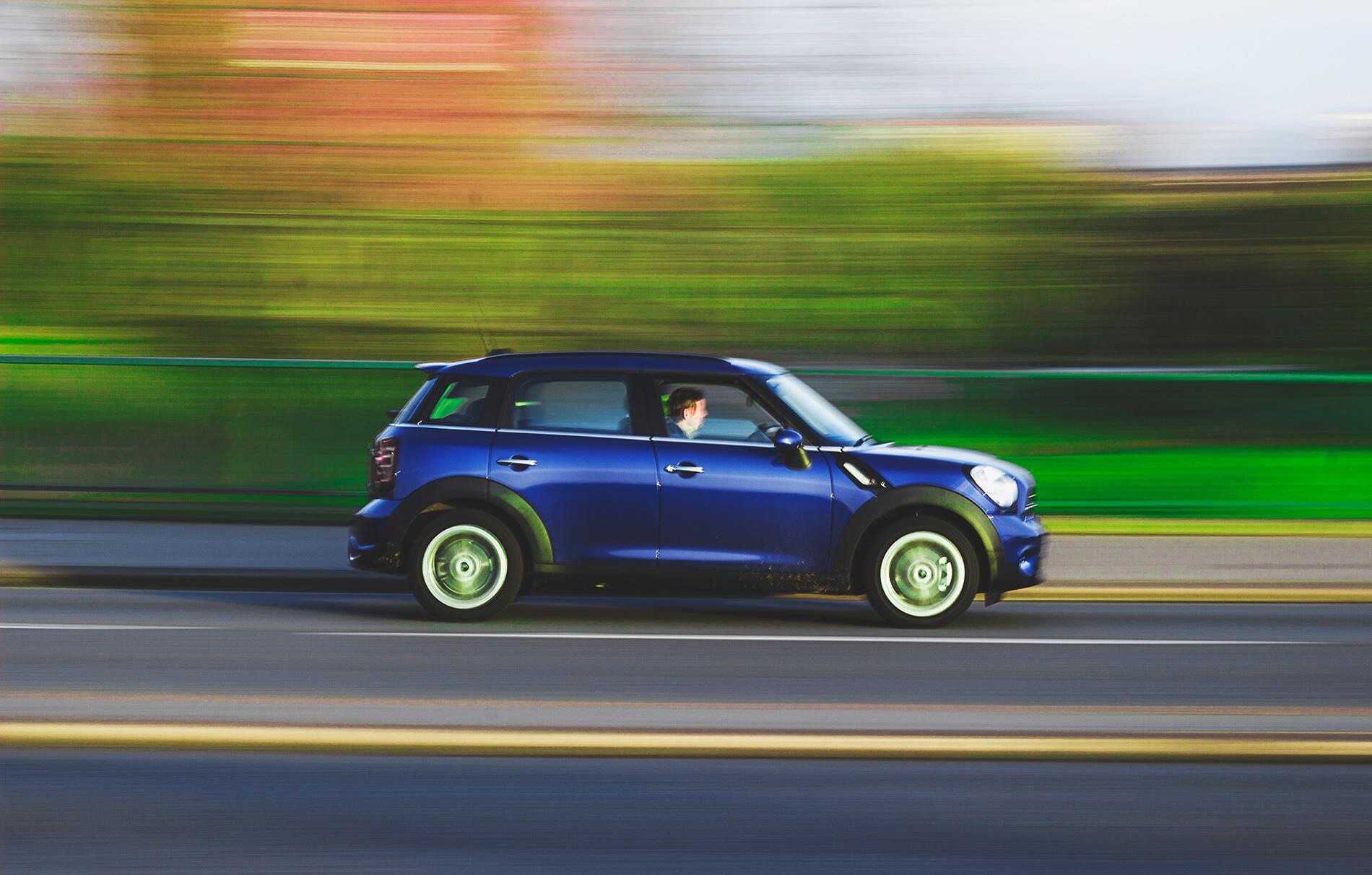 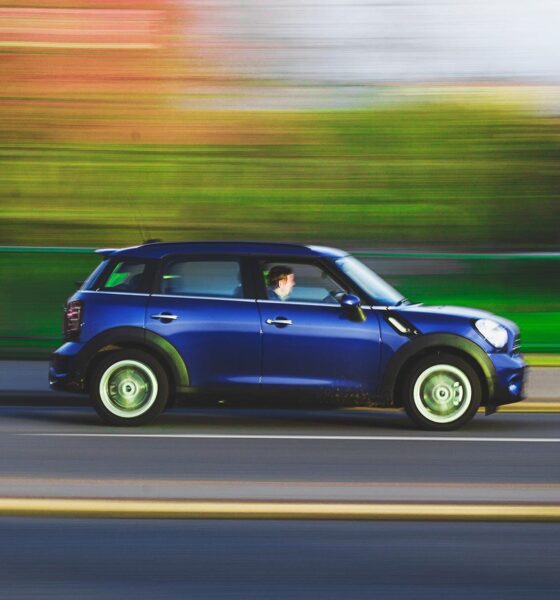 Public transportation is, almost by definition, a green industry. It enables large groups of people to travel together, and save millions of gallons of gas they would otherwise consume by driving their personal vehicle.

Although public buses and trains got their start running on petroleum, over the last twenty years, the industry has been transitioning to petroleum alternatives and hybrid technology. The American Public Transportation Association (APTA) cites Los Angeles as operating the largest natural-gas bus fleet in the country, with its 2,200 LA Metro vehicles.

The Metropolitan Atlanta Regional Transportation Authority (MARTA) runs 411 natural-gas buses, which saves about seven million gallons of petroleum per year. Since more than 40% of U.S. public transit buses utilize alternative fuels and even solar energy, it’s hard to argue that petroleum-based transit will be around for long.

Many of these subway systems are also LEED certified: a special certification given to buildings constructed to meet specific and strict environmental standards. For example, The Rapid in Grand Rapids, Michigan was the first public transit facility in the U.S. to become LEED certified in 2004. Other transit authorities with LEED certification operate in North Carolina, Washington State, Iowa, Michigan, and Indiana.

The hidden dangers of public transit

Public transit is a built-in environmentally friendly convenience of big-city living, but it’s not always the safest option. Passenger vehicle crashes are less common than bus and train crashes, but when public transit vehicles crash, a large number of fatalities and injuries may result.

An example is the power failure in Brazil that caused a head-on crash of an electric train, and killed more than thirty people and injured in excess of three hundred. Another was the recent train derailment in Tacoma that killed three and sent seventy-two to the hospital.

It’s not just fatal collisions you have to worry about with regard to public transportation. Slip-and-fall accidents and close calls occur regularly on subway trains.

According to a safety manager for New York City’s Transit system, 75% of all customer accidents on New York City subways consist of slips, trips, and falls. These incidents occur most often on stairs, on and around escalators, and at subway platforms.

Is public transit is a safety tool?

Regarding crash safety, the Congress for the New Urbanism says transit-oriented communities are five times safer because they have “about a fifth the per capita traffic casualty rate (fatalities and injuries) as automobile-oriented communities.” That might be true when the numbers are averaged out, but passenger safety is compromised in other ways.

Veteran thief David Solano says people in the suburbs are most vulnerable to getting mugged in their own driveway and on the subway platform. “Stand in the middle of the subway platform, around people,” Solano told Today.com. “Crowds deter robbers, so you want to be around a lot of people even if you don’t know them.”

The odds are, you may not get hurt in a public transit crash, but if you’re standing alone on a subway platform late on a Friday night and look like you can’t defend yourself, you may get mugged.

Everything has a price, and the price for reducing your personal carbon footprint by taking public transportation is that you put yourself at risk in other ways. If you’re going to ride public transit, be extra cautious and aware of your surroundings.

Heed the advice of ex-thieves like David Solano and make sure you stand with the crowd on a subway platform. Don’t put your wallet in your back pocket or any other pocket that can be easily accessed by a passerby.

Many people carry pepper spray to protect themselves — although if it’s not in your hand when you need it, you probably won’t have time to pull it out of your purse or pocket.

The risks don’t necessarily outweigh the benefits of public transportation. But it’s crucial to be aware of the risks you take in any situation and make informed choices.