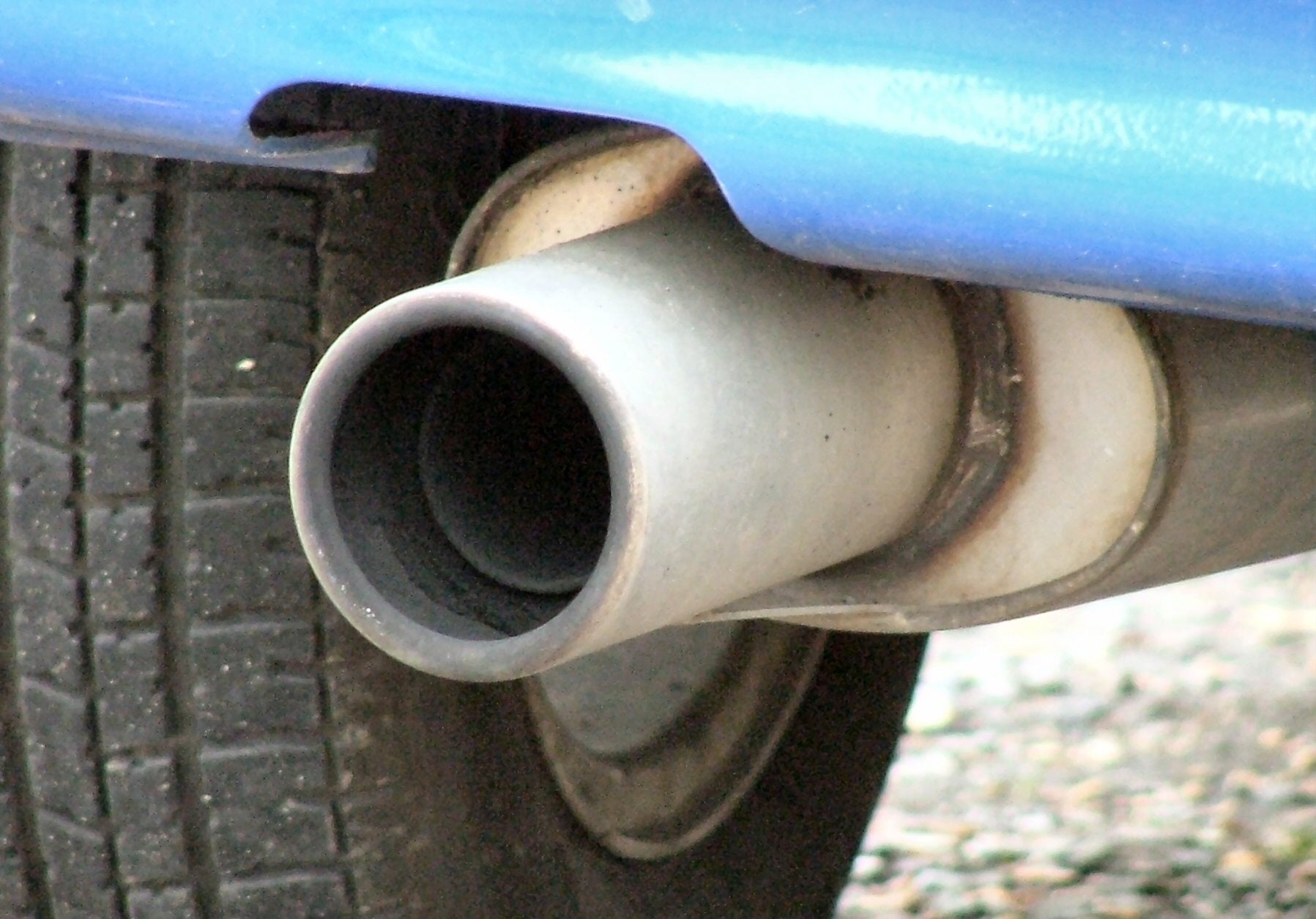 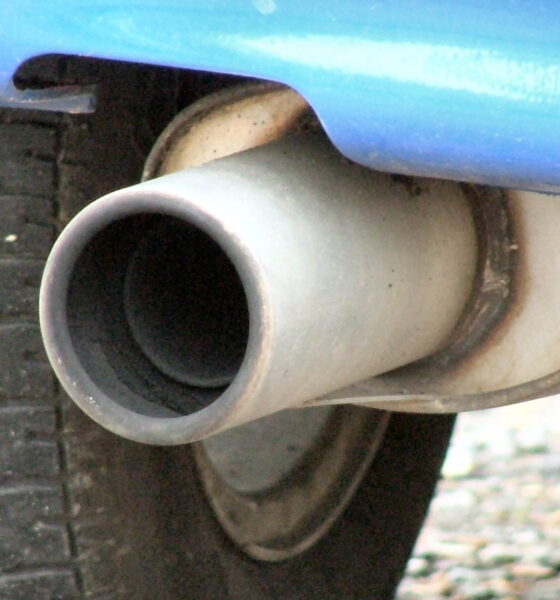 Seven of the biggest 15 carmakers are set to miss EU carbon reduction targets with a deadline of 2021, according to organisation Transport & Environment (T&E). A report finds that European companies are better prepared than their competitors in the US and Japan.

Cars are responsible for an eighth of Europe’s carbon dioxide emissions. The EU has an ambitious target for carbon reduction when it comes to vehicles, as between 2011 and 2021 manufacturers are required to cut emissions by around 50%.

In 2013, carbon emissions from new cars were reduced by 4% when compared to 2012, suggesting that carmakers are making progress. However, how much progress has been made varies between individual companies.

Honda is lagging behind most and if it continues at its current rate of progress will not meet the target until 2027. General Motors, Mazda, BMW and Hyundai are also falling behind and Fiat and Suzuki are expected to fall just short.

The report notes that past performance is no guarantee of future performance and the “level of fines for failing to meet the target is a powerful incentive for carmakers to ultimately meet their goals”. The analysis also does not include ‘flexibilities’ in the law that could make compliance easier, such as ‘supercredits’ for the amount of electric vehicles manufacturers will sell.

The report adds, “Most European brands are performing relatively well compared to US (General Motors) and Japanese (Honda, Mazda and Hyundai) competitors.

“With fuel economy increasingly important as a factor in car buying globally, most EU carmakers seem to be relatively well-positioned via-à-vis their foreign competitors, with the exception of Fiat and BMW, who have made relatively little progress since the regulation was proposed in 2008.”

Companies that fail to meet the target could face substantial fines – meaning investors should take an interest in how companies are progressing.

The T&E report also points out that unreliable emission test data means that the improvements in fuel economy reported have been exaggerated. There are plans to introduce a new test in 2017, potentially meaning some of the improvements made will be discounted when the new test comes in.

Experts from the UN have previously said that reducing emissions from vehicles is possible and less complicated than previously thought. However, the organisation added that global traffic is expected to rise, potentially leading to emissions rising.